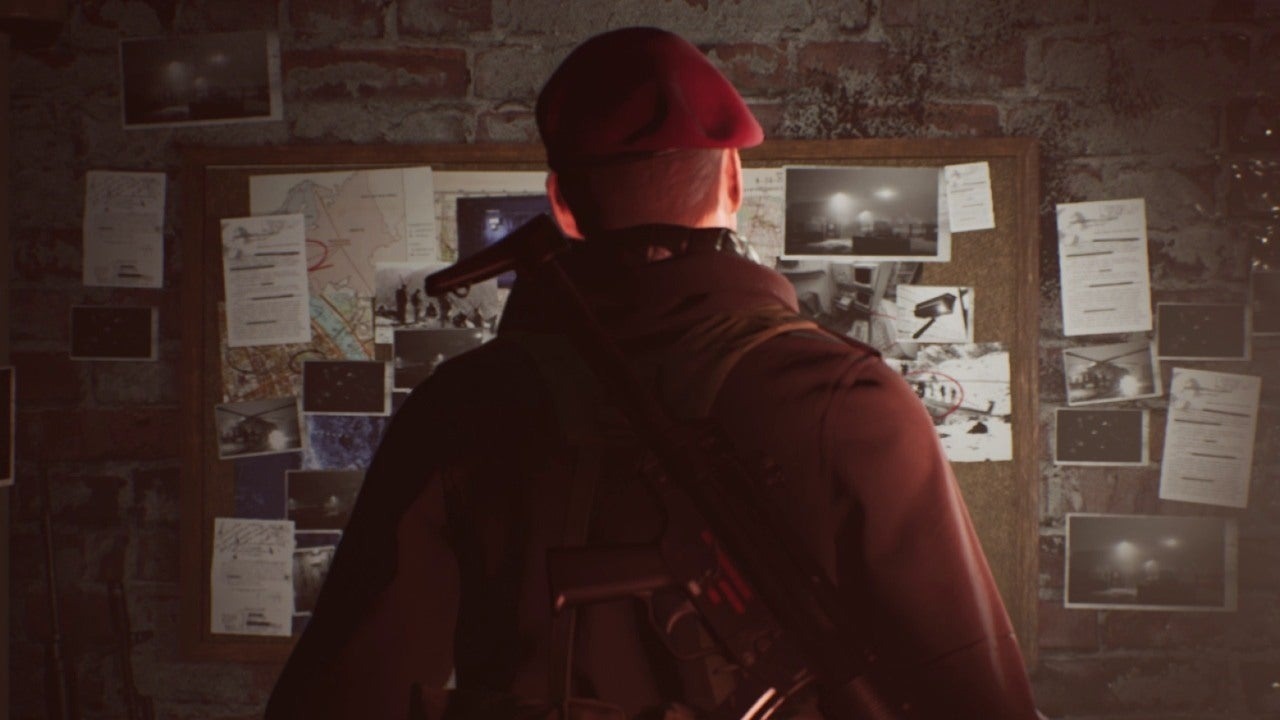 Publisher Toadman Interactive and developer Antimatter Games have finally shared the gameplay trailer for I.G.I. Origins, showcasing the stealth action gameplay that fans of the series have come to love.

I.G.I. Origins is described as follows:

“Go deep into the origins of the Institute for Global Intelligence, re-imagining a pioneer of the tactical first-person shooter genre, the prequel to 2000’s Project I.G.I.

You are Michael King, codenamed Regent, an ex-SAS soldier, recruited by MI6 for covert, global missions to target an enemy with a world war in their sights. Armed with a sophisticated arsenal to divert, outsmart or wipe-out your adversaries, decide your approach; ghost-like espionage or heavy firefights. Twisted actions raise questions over the true enemy and harden your resolve against a shifting, hostile world.”

“We’re really excited to reveal the first official glimpses of gameplay from I.G.I. Origins. The team at AntiMatter Games have been working really hard on this project and development is continuing at a good pace, we’re looking forward to sharing more details as we get closer to release,” AntiMatter Games said.

I.G.I. Origins is the prequel to 2000’s Project I.G.I. Set in 1980, the game will have you “infiltrate a volatile and manipulative world of high-stakes espionage” amidst the backdrop of Cold War. The tactical first-person shooter was announced back in 2019.