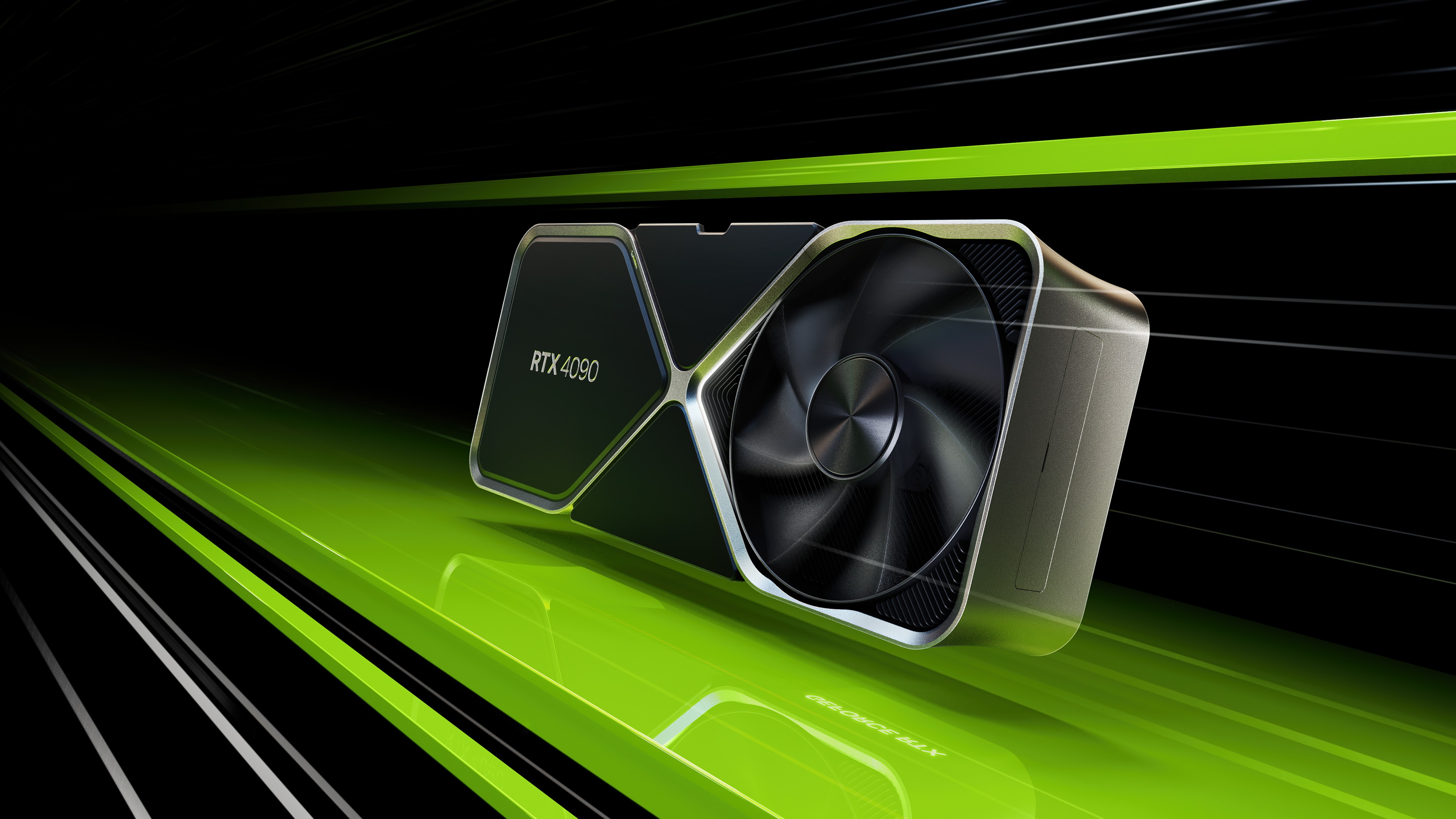 NVIDIA has announced the third generation of RTX GPUs with the 40 series cards based on the Ada Lovelace architecture.

Alongside the newly introduced DLSS 3, the company aims to deliver up to 4x performance from its predecessors, with the new age of ray-tracing and neural rendering.

Compared to the 3090 Ti with the DLSS 2, NVIDIA has stated that the RTX 4090 with DLSS 3 is 2x faster. Furthermore, it delivers the upgraded performance with the same 450W power consumption. With 76 billion transistors, 16,384 CUDA cores and 24GB of high-speed GDDR6X memory, the RTX 4090 will consistently deliver 100 FPS during gaming at 4K resolution. The highest-end GPU will be available to purchase from Wednesday, October 12, starting at $1,599.

With the RTX 4080 16 GB, the performance jumps 2x over its predecessors in the 3080 Ti. Moreover, the 12 GB variant is also faster than the the 3090 Ti, which was the highest performing GPU of the previous generation. The 4080 series will begin selling in November, with the configurations starting at $1,199 and $899, respectively.

The performances of these cards have been amplified by the DLSS 3, which is NVIDIA’s Deep Learning Super Sampling neural-graphics technology for games and creative apps. With new and improved features, the technology will soon be available to use on popular engines like Unity, Unreal Engine and over 35 video games and apps like Cyberpunk 2077, and The Witcher 3: Wild Hunt.