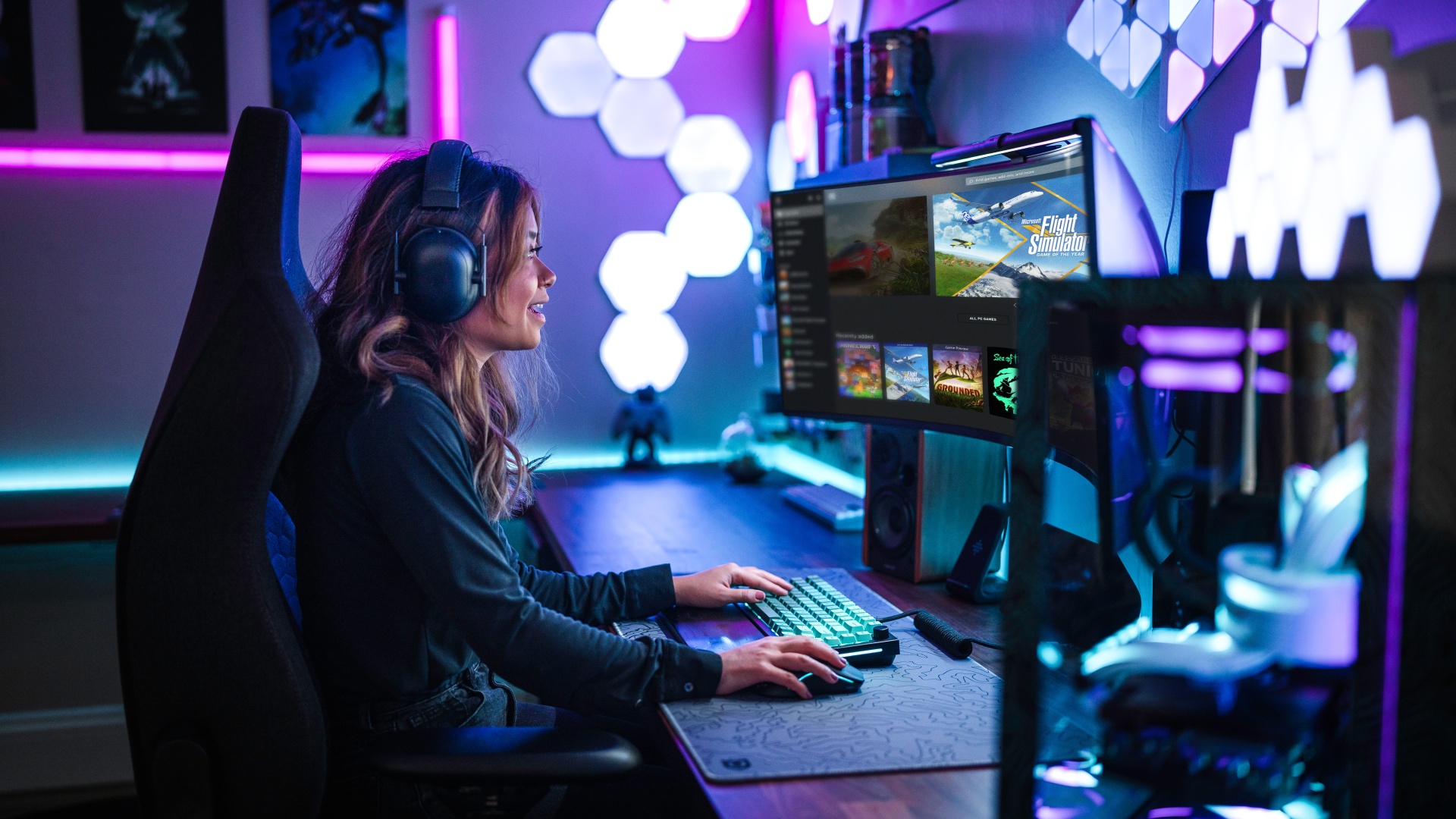 Xbox constantly strives towards providing more to the players and they do this through two platforms, PC and Xbox. The Xbox App on PC has been beneficial for many players, as they provide new updates constantly to increase the utility of the application. Xbox’s September update for the PC app has been released and it introduces some exciting new features to the application.

One of the most notable features that has been added is the incorporation of HowLongToBeat. This partnership will help the players to ease their choice while deciding on what game to play. It will provide the players with an estimated time of how long it will take to complete the game. This feature provides the players with 4 criterions of how many hours it takes to complete a game, check it out below:

Another huge change that Xbox is bringing to the PC app is enhanced performance and faster launch times for the application. Through the latest update, the Xbox application will now launch upto 15% faster. They have also made changes that help better the overall responsiveness. The crash-free sessions have been improved to 99.9% and reports of games that weren’t downloading or installing have been reduced to half. They have also increased the relevancy of search results, and getting results is now 20% faster.

we’ve got updates for you! a sneak preview:

get all the deets here: https://t.co/24oyUkocmV

BlueHost vs DreamHost - Who Should You Trust?