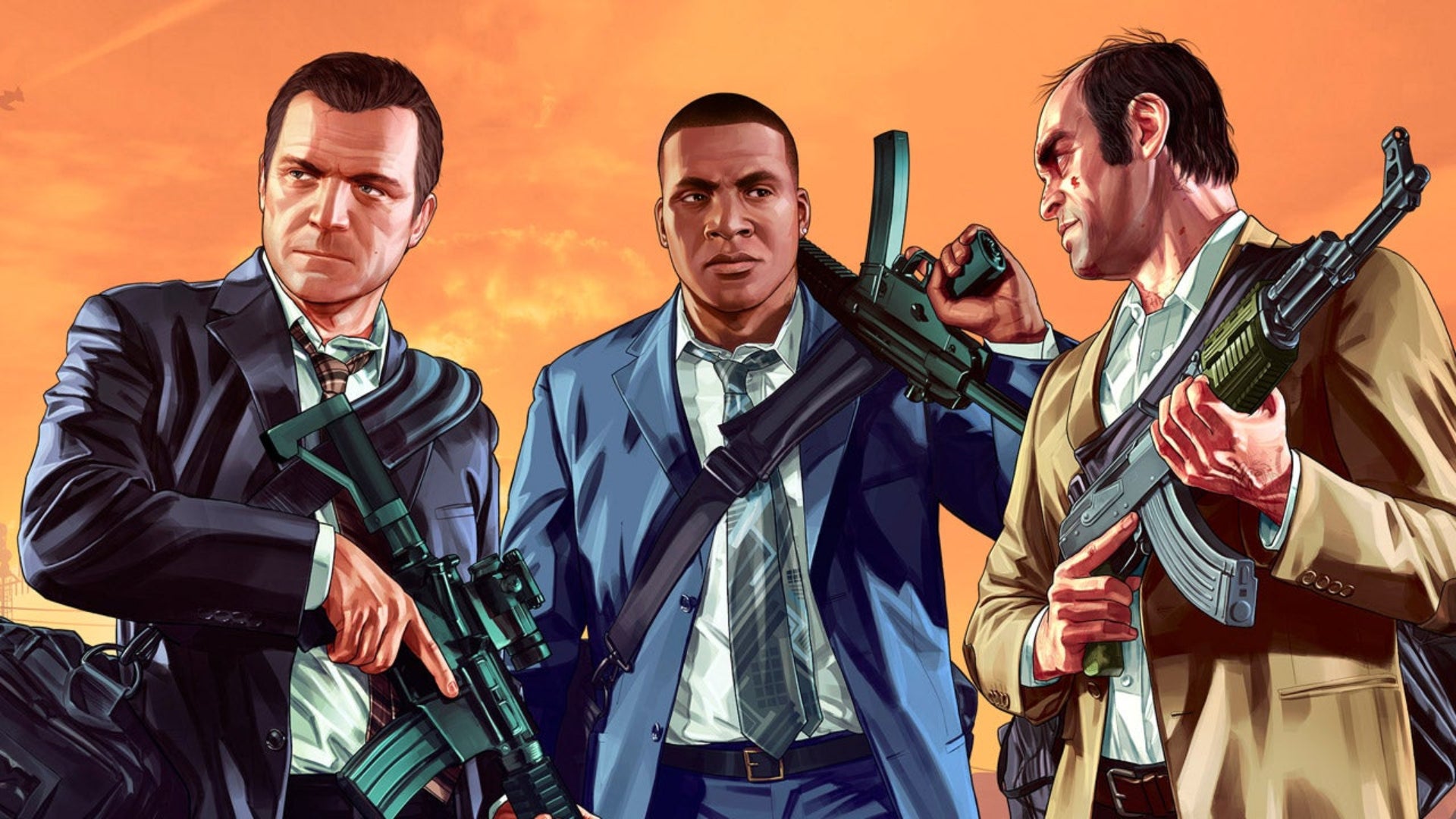 The entire saga of the Grand Theft Auto VI leaks took shape in the ugliest form yesterday, as years of developmental work for the long-awaited title surfaced online out of nowhere.

After Rockstar officially announced the title earlier this year, fans began their long period of waiting with the hopes that the developers will hit it out of the park once again with its popular franchise.

However, with the leaks came a barrage of comments and eyes that shouldn’t have seen the unfinished title in the first place. Many of the dev builds that showed up on social media platforms were several months old, with many of them featuring assets from the series’ current title in GTA 5. While it’s standard practice for developers to reuse assets, the fandom reared its ugly side as several people involved in the game’s development received hate. It’s hard to comprehend the reasoning behind the disappointment from fans, as GTA VI is nowhere close to release.

I’m not going to be sharing my own impressions and or any footage. I have always believed Rockstar Games should be the ones to share the information on their own accord, it’s their game and hard work after all.

I share my deep sympathies with everyone at Rockstar Games.

With the leaks surfacing online, Rockstar has found itself in the firing line of a community that’s hard to please. With GTA V currently in its ninth year, fans are impatient about seeing a potential release for the franchise’s next year, and their lack of patience showed up in the worst way possible.

With this leak comes several issues for the American studio to sort out, as the developers are now forced to rethink strategies involving several departments like marketing. Moreover, with the hacker reportedly threatening to lack the game’s source code, the developers might also have to face the impending doom of restructuring and redeveloping the game all over again in order to prevent hackers from creating any cheats or malware from Day 1.

With the future seemingly looking bleak for Grand Theft Auto VI and Rockstar, several esteemed members of the gaming community showcased their support for the studio and its members.

To my fellow devs out there affected by the latest leak, know that while it feels overwhelming right now, it’ll pass. One day we’ll be playing your game, appreciating your craft, and the leaks will be relegated to a footnote on a Wikipedia page. Keep pushing. Keep making art. ♥️

Anyone judging the leaked footage of #GTAVI like an idiot clearly hasn’t worked in game development.

The amount of hours/people/dollars that goes into these games = insane.

I suspect Rockstar will knock it out of the park, yet again.

Even though Rockstar has yet to publish any statements regarding the severity of the hack, it’s clear to see that the leaked information has set back the development of GTA 6. With the developers forced to work more, the leak has done more harm than good. While fans celebrate their first look at the return of Vice City and Malibu Club, many of them are oblivious to the fact that it will now take more years for them to truly experience it on a console or PC.

Read Next: Call of Duty: Warzone 2.0 – Everything You Need To Know About Activision’s Latest Battle Royale Title

20 minutes of gameplay footage for Atelier Ryza 3: Alchemist of the End & the Secret Key released