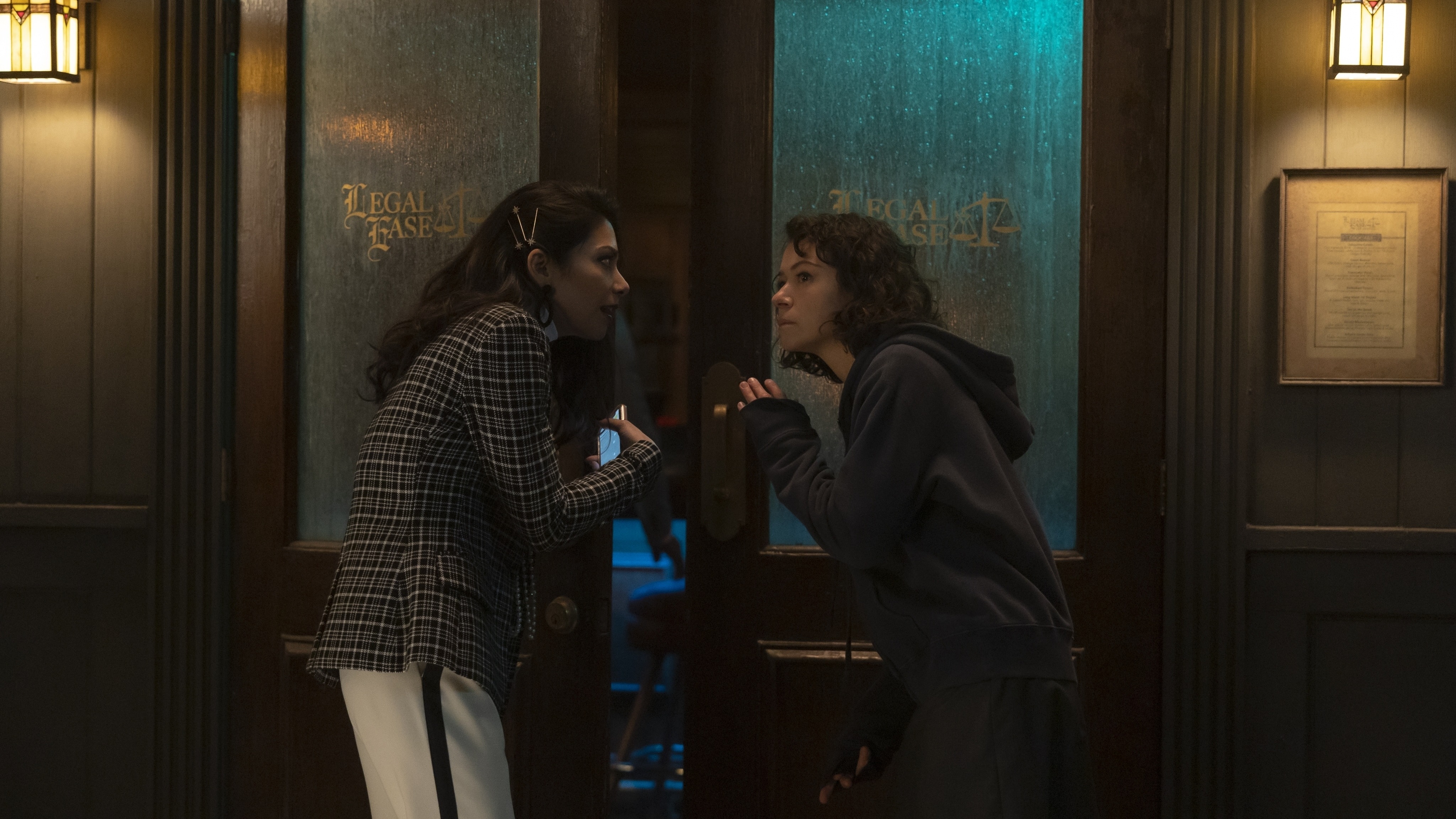 Warning: Minor spoilers for She-Hulk Episode 5 up ahead!

Episode 5 of Marvel’s She-Hulk was heavy with its references to other MCU characters, which includes that exciting tease involving Daredevil, who will soon make an appearance in the series.

Even with all the namedrops and nods, the biggest reference came after the episode ended, as She-Hulk’s credits teased a massive future for the MCU.

The credits in question featured several illustrations, with one of them showcasing Pug and Nikki’s attempts to purchase the Iron Man Threes sneakers.

For context, Episode 5 included a conversation between Jennifer Walters’ friends and colleagues in Pug and Nikki, with the former asking the latter to join him while he gets his hands on some limited edition sneakers. While the plan never materialized, the credits showcases what could have happened.

There’s actually so many easter eggs in this art from the She-Hulk credits. Deadpool, Spider-Man, THE THING??? pic.twitter.com/q7jEodOmfn

Also Read: Nintendo Reveals Breath of the Wild Sequel Titled Tears of the Kingdom, Releases May 12, 2023

Judging by the looks of the art, the Iron Man Threes definitely look quite sharp. However, it’s the collection of sneakers behind Pug and Nikki that has fans excited, as the wall features shoes themed around Marvel superheroes.

For the most part, the shelf included sneakers themed around MCU heroes like Black Panther, Spider-Man, Captain America, Moon Knight and more. However, it also had several other sneakers based around Marvel characters that have yet to debut in the MCU. This includes characters like The Thing from Fantastic Four, Cyclops from the X-Men, Deadpool, Ghost Rider and more.

With Marvel’s She-Hulk already teasing Wolverine in an earlier episode, it’s interesting to see the show bring up the X-Men again with the inclusion of Scott Summers’s sneakers. Fans have been yearning for the iconic group to make their way to the MCU, and it won’t be long before the mutants get their long-awaited appearance.

Resident Evil 4 Remake Launching On PS4, But Not Xbox One

Pokémon Co. not a fan of nuzlocke challenges