EVGA Plans to Exit Gaming GPU Business After Blaming Nvidia; Here Is All We Know 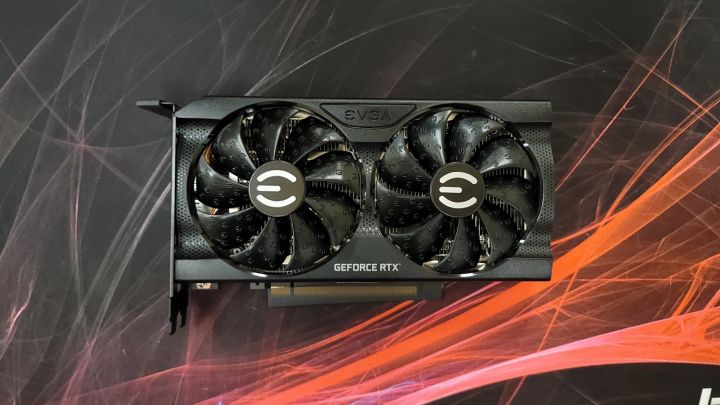 EVGA, one of the biggest GPU partners for Nvidia will no longer make new graphics cards in the future. Speaking to YouTube channel GamersNexus, EVGA CEO Andrew Han said that not only will they not be partnering with Nvidia anymore, but they will also stop making graphics cards altogether.

EVGA said that Nvidia has treated them disrespectfully. The video also states EVGA isn’t interested in working with Intel or AMD either. Instead, it plans to exit the business when the current stock of GPUs is sold out.

Han told the following to GamersNexus: “EVGA has decided to not carry the next gen. EVGA is continuing the current product line. We will continue current gen [until we run out].”

Han also complained about Nvidia’s lack of communication about new products, information about pricing and their availability, as well as undercutting EVGA’s prices, forcing them to lower prices as well.

Another YouTube channel, Moore’s Law Is Dead (MLID) reports that Nvidia made AIBs “look like the bad guy”, selling Founders Edition GPUs in low volumes at first at prices that AIBs couldn’t match and make a profit on. Furthermore, there’s at least a year’s worth of Ampere (Nvidia GeForce RTX 3000 series) supply that’s yet to be sold. Reportedly, one of the main reasons EVGA is done with Nvidia because they didn’t want to get involved with Lovelace’s launch until they could figure out the Ampere supply, as per MLID.

Graphics cards comprise reportedly 80% of EVGA’s current business, and most of the company’s revenue comes from Nvidia. However, Han said that margins are thin. In contrast, the company makes 300% more profit selling power supplies. The company isn’t planning any layoffs for now. Instead, it will focus on selling other products like PC peripherals, motherboards, power supplies and the like.

EVGA posted a statement on its forums announcing that it won’t carry the next generation graphics cards, but will continue to support the existing ones:

“EVGA is committed to our customers and will continue to offer sales and support on the current lineup. Also, EVGA would like to say thank you to our great community for the many years of support and enthusiasm for EVGA graphics cards.”

As for Nvidia, they shared the following statement to PCGamer about the situation:

“We’ve had a great partnership with EVGA over the years and will continue to support them on our current generation of products. We wish Andrew [Han] and our friends at EVGA all the best.”

An interesting coincidence is that Ethereum’s Merge has been completed and the cryptocoin has switched from Proof of Work (PoW) to Proof of Stake (PoS). This means that GPU mining is no longer viable and crypto-miners are considering selling their GPUs now. To clarify, EVGA conveyed this decision of moving away from Nvidia GPUs back in April as per GamersNexus.

Ubisoft says Assassin's Creed Infinity is a platform, not a game