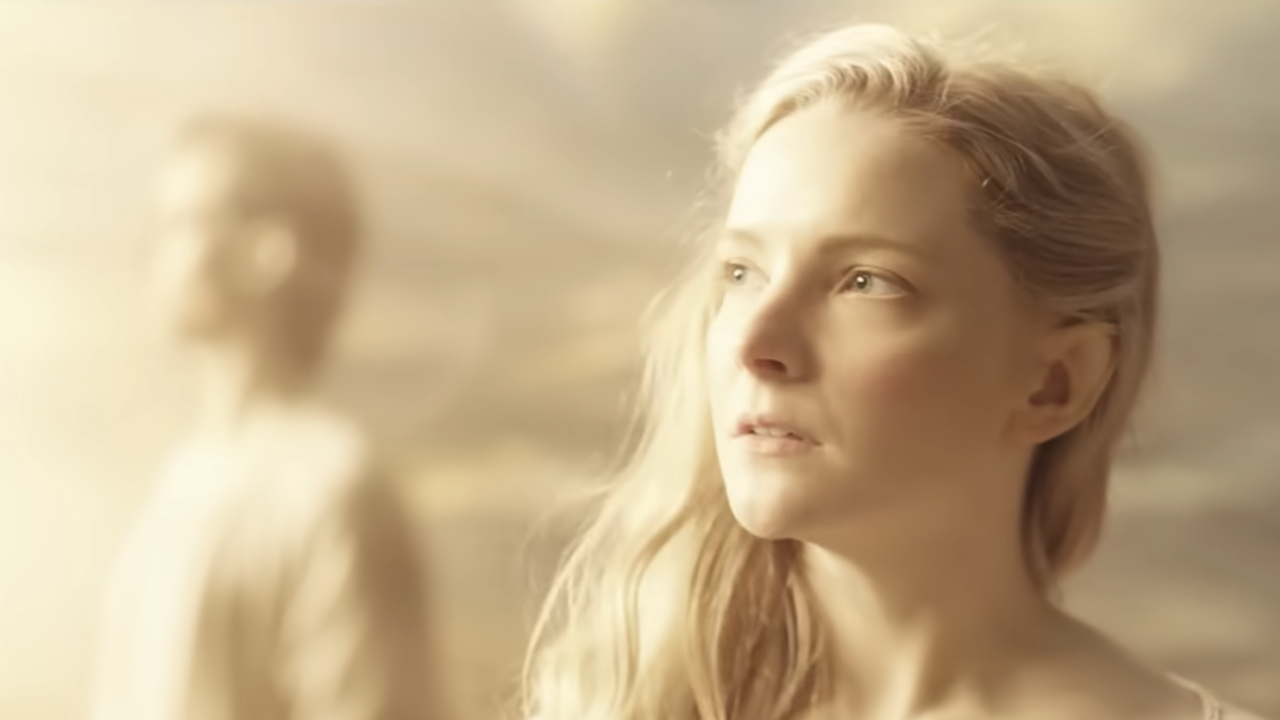 The Lord of the Rings: The Rings of Power is well underway, with an impressive premiere. Amazon’s high-budget show boasts of a soundtrack that could leave audiences in awe as they immerse themselves in an epic journey through Middle-earth’s Second Age.

The score to the show was provided by popular Emmy Award-winning American composer Bear McCreary, who has provided soundtracks in franchises like Godzilla and Battlestar Galactica. McCreary shared his process of creating the fantastical music for The Lord of the Rings: The Rings of Powerr, stating that his fundamental challenge was to draw a connection with the original trilogy.

“I came up with a list of about 15 themes that I needed to write for the first season. But it went up to a little more as I wanted to write to make the most sense to me. Initially I was tasked with scoring eight hours of drama, I was thinking about essentially 50 hours,” McCreary said.

“I was really excited at the possibility of exploring familiar sounds that we associate with the Peter Jackson films and Howard Shore’s writing. I did not want to unpleasantly surprise anybody. I thought ethereal light vocals for the elves, and deep male vocals for the dwarves, and a subtly Celtic influence for the Harfoots who would become our hobbits,” McCreary continued. “So those were givens. It was really interesting to work with colors that are new though, in particular Númenor, where there really wasn’t a sound or even associated with Númenor. By using these sounds, I created something that is new to Tolkien fans.”

The Lord of the Rings: The Rings of Power is streaming on Prime Video in English, Hindi, Tamil, Telugu, Kannada, Malayalam and other international languages. The first four episodes are available to stream now, with new episodes releasing weekly until the season final on October 14.

Cyberpunk 2077 gets player increase thanks to Edgerunners anime