Whitney Houston Biopic I Wanna Dance With Somebody’s Trailer Out, Film Set to Release in December 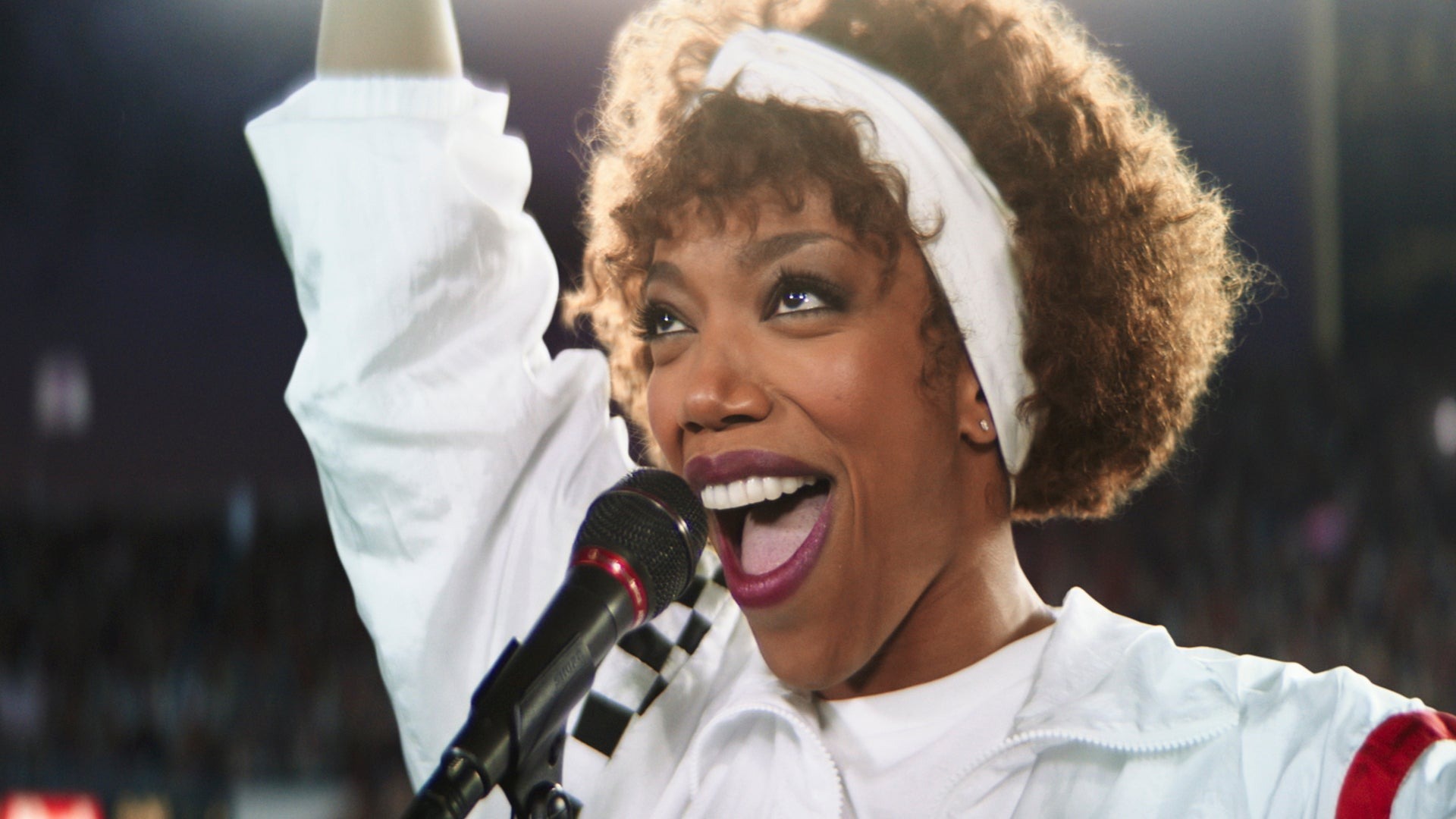 There’s a new biopic coming to town and it’s based on the life of legendary singer, Whitney Houston. BAFTA award winning actor Naomi Ackie spectacularly transforms to portray the multiple award-winning singer in the much-anticipated biographical movie, I Wanna Dance with Somebody.

Directed by Kasi Lemmons, written by Academy Award nominee Anthony McCarten, and produced by legendary music executive Clive Davis, the film is a no-holds-barred portrait of the complex and multifaceted woman behind The Voice.

Houston was known for her powerful vocals and is known for singing beloved hits such as I Will Always Love You, Greatest of All, Where Do Broken Hearts Go, and Saving All My Love For You, among many others.

Along with Ackie as Whitney, the movie also stars Golden Globe and Primetime Emmy award-winner Stanley Tucci as legendary record producer Clive Davis, who famously discovered Houston while she was performing at a New York City nightclub.

Sony Pictures Entertainment India will be releasing I Wanna Dance with Somebody in theatres across India this December.

Read next: The Woman King Set to Release in India on October 5
SaveSavedRemoved 0