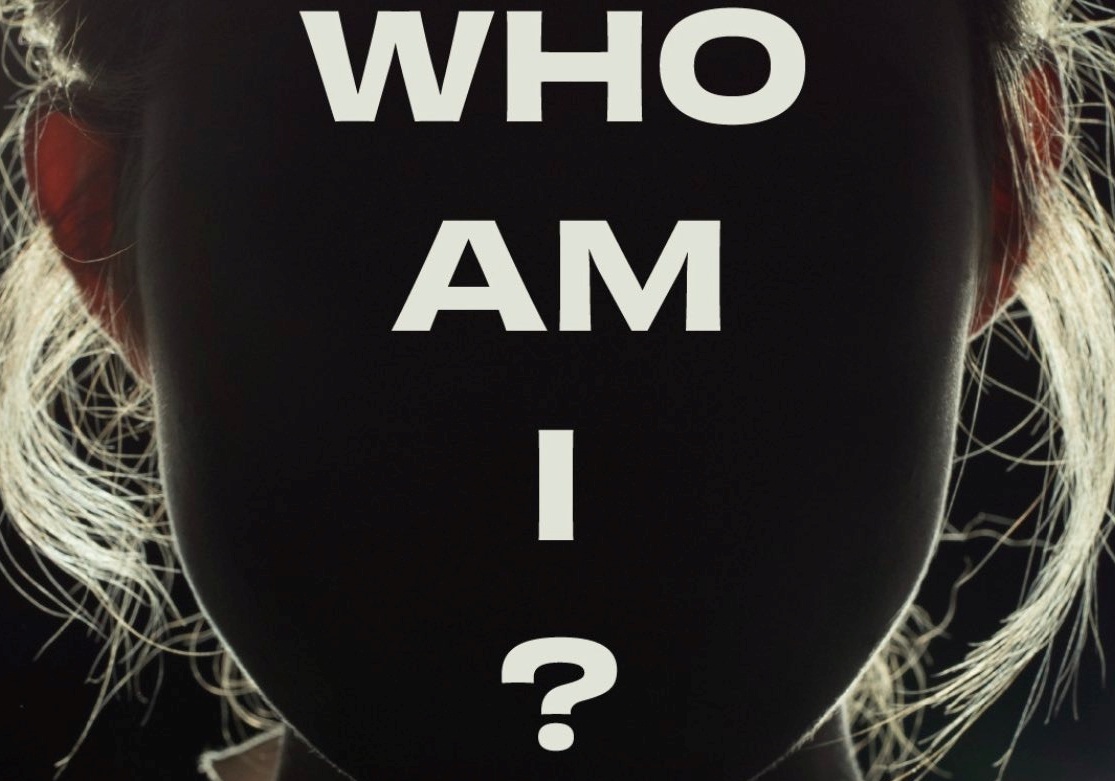 Following the release of Death Stranding in 2019, fans have been patiently waiting to see what the future holds for legendary game designer Hideo Kojima.

Kojima made major headwinds during the 2010s following his blockbuster exit from Konami. With his new studio Kojima Productions, the Japanese director struck gold with Death Stranding, which generally received positive reviews.

Since its release, fans have been wondering what his next project might be, and Kojima may have answered it with a recent tease.

Kojima Productions recently shared an image through its website of a woman’s silhouette with the words “WHO AM I?” printed in bold. After Geoff Keighley posted the picture on his Twitter account, rumors have spread like wildfire about Kojima teasing his community with a slight reveal regarding his next project.

Fans have scanned the image in every manner possible, and some of them have theorized that the woman in the image might be American actress Margaret Qualley, who appeared in Kojima’s Death Stranding as Mama and Lockne.

If Qualley is indeed the woman in the image, then the early rumors about Kojima developing a new horror title centered around her character might be true after all. Earlier this year, popular insider Tom Henderson shared that Kojima might be working on his first horror title since 2014’s P.T. The title in question was called Overdose, and it was rumored that Xbox not PlayStation was leading the charge to be its publisher.

Keighley shared the picture hours before the start of Xbox’s presentation at the 2022 edition of the Tokyo Game Show. And fans believed the tweet to be a sign that Kojima would show up to officially announce the title. However, that announcement never arrived.