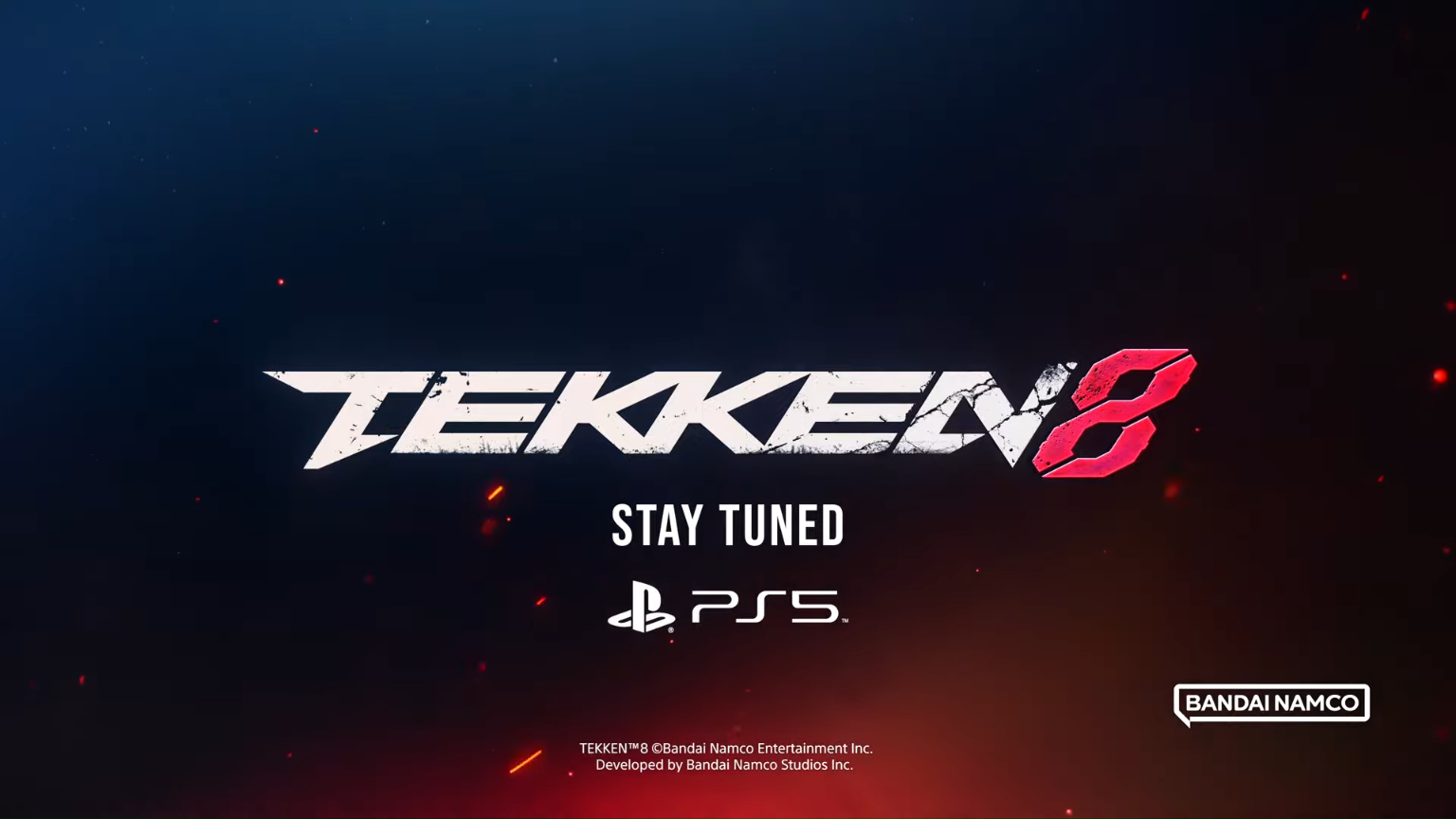 PlayStation’s State of Play event brought out the big guns, as fans received massive news regarding upcoming titles for the PS5.

While Santa Monica Studio debuted an electrifying trailer for God of War: Ragnarok, it was Bandai Namco who stole the show with the official announcement for the long-awaited Tekken 8.

The event began with the trailer for the latest installment of the iconic franchise, with the clip featuring another battle in the long-standing rivalry between Kazuya Mishima and Jin Kazama.

Take the fight to a new level with #TEKKEN8.

The Tekken franchise has been around since 1994. However, it’s been a long time since fans have gotten a new mainline title in the series. The last title in Tekken 7 arrived in 2015 for the PlayStation 4, with the Xbox and PC variant releasing two years later.

Bandai Namco teased the arrival of a new Tekken title during EVO 2022 title in the trailer for the recent Tekken 7 update, which debuted after the Tekken 7 Grand Finals.

Following the trailer’s conclusion, the clip cuts to the iconic sequence from the original game of Kazuya throwing his father Heihachi off a cliff. The scene then cuts to a smiling Kazuya. However, it suddenly changes with a modern looking version of the character, who showed up in Tekken 8’s trailer today.

Ready your fists for more 👊

…watch until the end! pic.twitter.com/47cMCc0VXI

At the time, the rumors suggested that Bandai Namco might be working on Tekken 8 or a remake of an older title from the series. With today’s State of Play, it’s been confirmed that the Japanese studio is working on the former, and the Tekken community wants to hear more about it soon.