Home » Computer » Dori Could Be a Free Character in Version 3.2
Computer

Dori Could Be a Free Character in Version 3.2 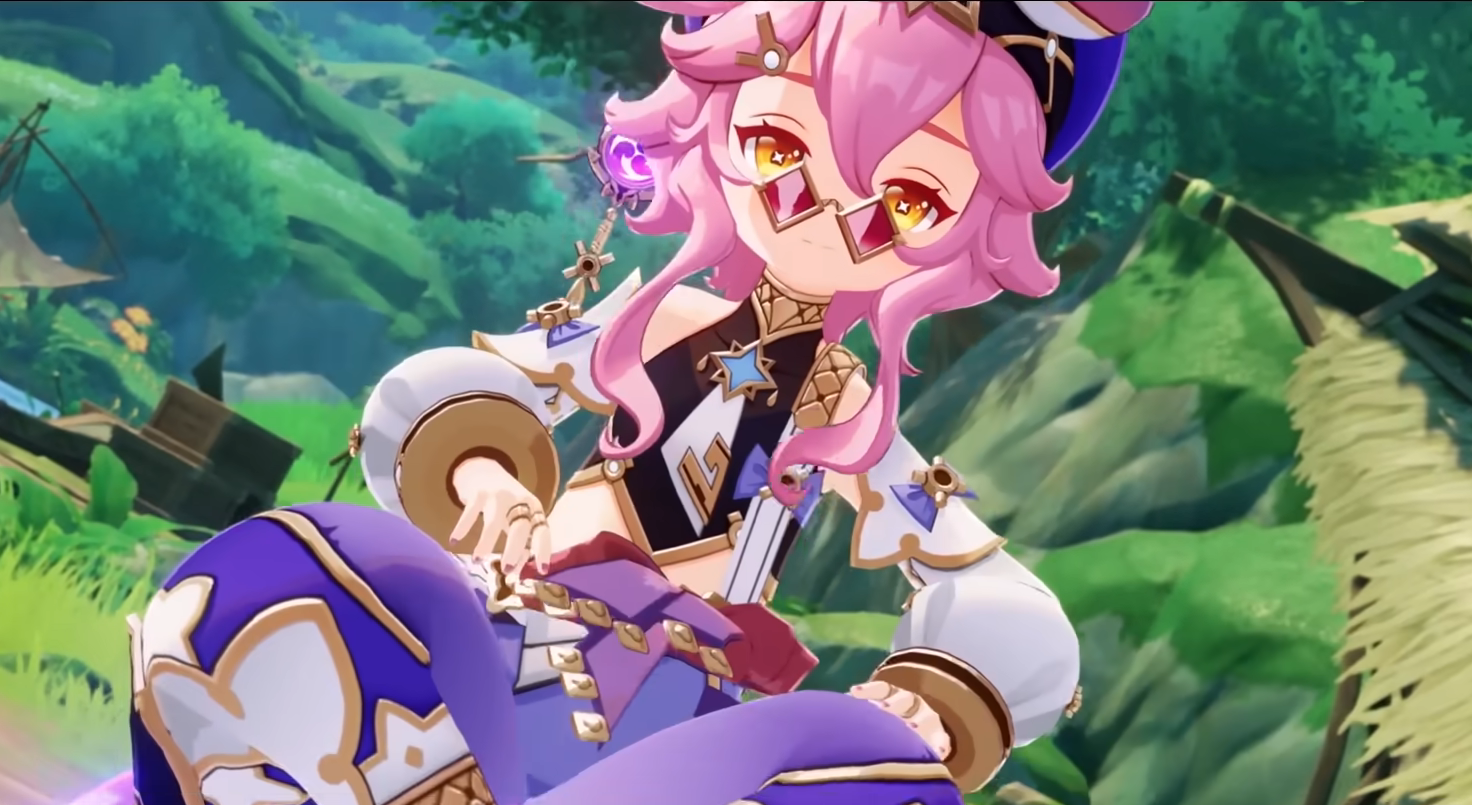 The leak suggests that similarly, there is going to be a free character in Version 3.2, and it should be Dori. However, the reliable leaker UBatcha who revealed the details said that it is not set in stone that Dori will be the free character in question.

If you were planning on wishing on Kokomi/Ganyu’s banner purely for Dori, please keep in mind that Dori should be the free character in 3.2

Although this is correct at the time of writing, keep in mind, free gifts can easily be changed at anytime

This is interesting because if Dori does become available for free in the future update, it would mean that players would be able to obtain two Sumeru characters back-to-back. Characters from the region revealed before Sumeru, Inazuma, had no such giveaways by HoYoVerse.

Furthermore, as UBatcha said, players who want Dori might want to hold off on wishing on the current Sangonomiya Kokomi and Ganyu Limited Banners, which feature the 4-star character.

If the leak turns out to be true, then this is very useful advice for Dori wanters. Not only would they be able to save some Primogems on the banner, but they would be able to plan on the wishing and stop when they get enough constellations of her so that they can avail the free character.

As for 5-star characters getting banners in upcoming versions, there are leaks that suggest characters such as Venti, Eula, Childe, Yae Miko, the Raiden Shogun, and more will be available. Check out the leak here.