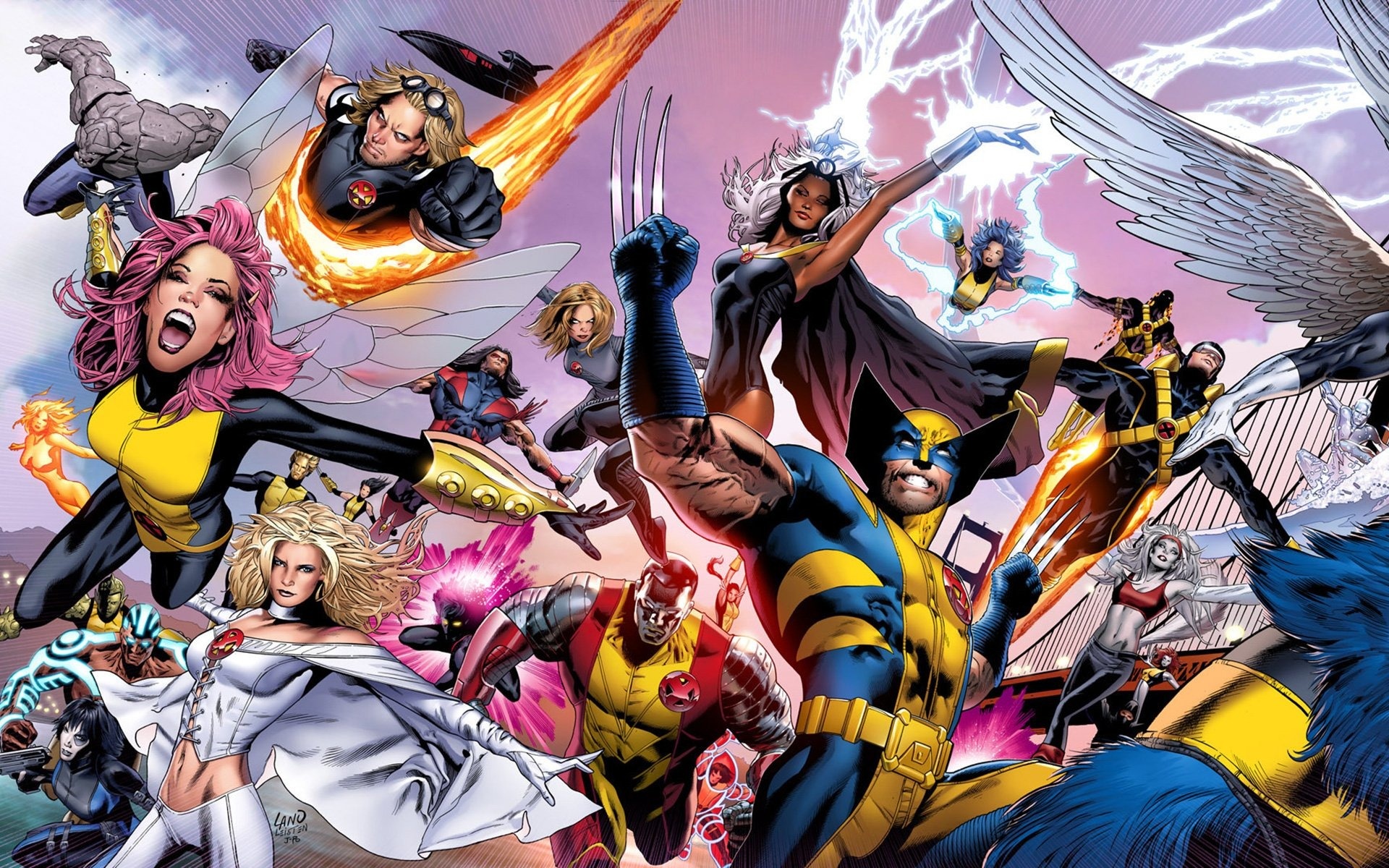 X-Men fans might have to wait a bit longer to see their favorite characters show up in the MCU, as new reports suggest that Marvel Studios doesn’t have any plans to introduce them anytime soon.

According to Deadline reporter Justin Kroll, the rumored X-Men MCU film won’t be happening in the near future, and at the moment, fans are wondering whether it will be a part of MCU’s Phase 5 and Phase 6.

Fans were disappointed to hear the lack of mutant projects in the near future during Marvel Studios’ showcase at D23 Expo and SDCC 2022.

While the MCU will be introducing new characters like Fantastic Four and Blade soon, the big elephant in the room has always been the mutants and X-Men.

Speaking of X-MEN, this film isn’t happening for a very long time, so outside of a writer being tapped, it’s super unlikely any casting decisions get made on that one for some time

Also Read: Every Star Wars Announcement and Reveal From the Marvel, Lucasfilms and 20th Century Studios Showcase at the D23 Expo

After acquiring 20th Century Fox, fans have been pressing Marvel Studios chief Kevin Feige to deliver mutants to the MCU. With the Ms. Marvel Disney+ series confirming the existence of mutations, the comic book fandom has been patiently waiting to see how the studio expand on this idea.

Was it that much of secret after comic-con when they went through four years of their slate and it was no where to be seen. It happens this decade but to me long time is like a presidential term

With no X-Men projects in the near future, fans are now wondering what they should expect to see in Phase 6 of the MCU, and it will be interesting to see what Marvel Studios has in store for fans.