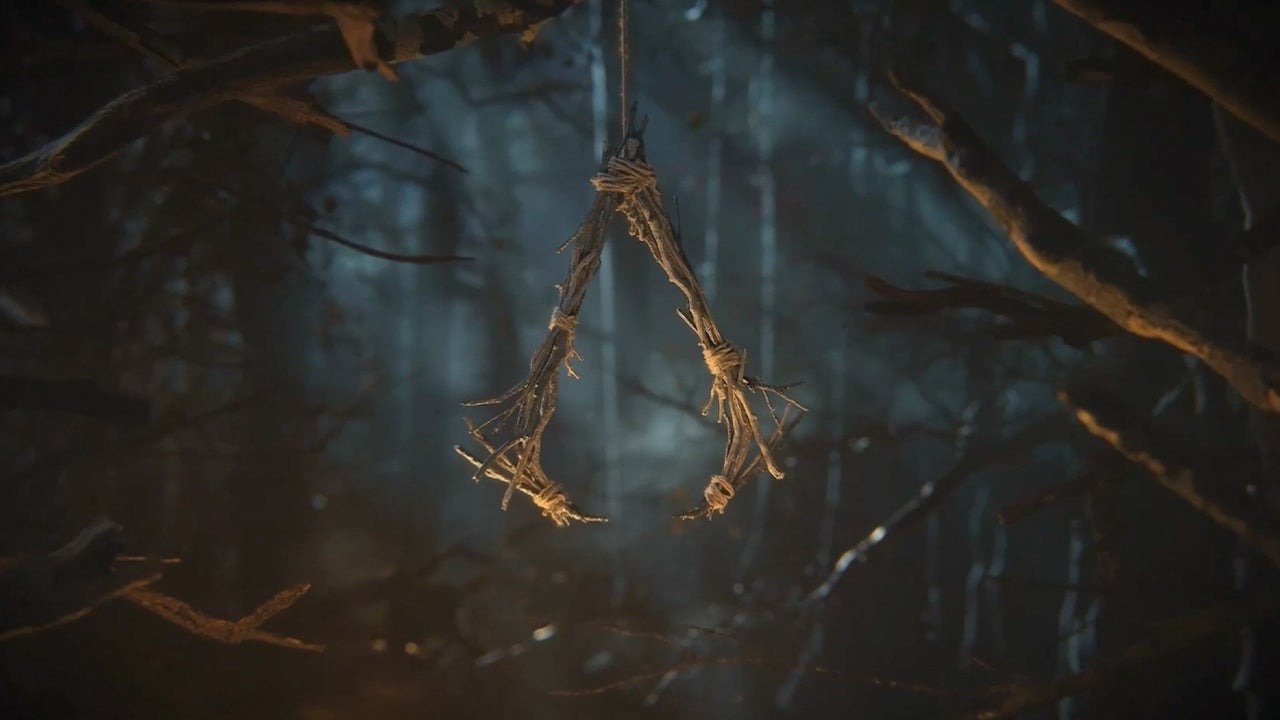 At Ubisoft Forward’s Assassin’s Creed Showcase, the company officially revealed Assassin’s Creed Infinity, a new platform and hub for the AC games. Two games were also revealed that would be part of Infinity, one set in feudal Japan and the other being a very different type of game in the series.

Vice president and executive producer of Assassin’s Creed, Marc-Alexis Côté, revealed during the showcase that “Infinity is not a game, per-se. It’s going to be the single entry point for our fans into the Assassin’s Creed franchise into the future. Infinity is going to be a hub that will unite all our different experiences and our players together in meaningful ways.”

The first game that would be part of this hub is Assassin’s Creed Codename Red. It is the next premium flagship title of the series. Côté even called it “the the future of our open-world RPG games.” Set in feudal Japan, the game will have players follow the life of a Shinobi. The game is under development by Ubisoft Quebec.

The second game for the Infinity platform is Assassin’s Creed Codename Hexe. Nothing much was shown about the setting or the character, except for the Assassin’s triangular logo made of twigs hanging from a tree. There are no official details about Codename Hexe but it could feature witchcraft.

Besides this, it was also revealed that some form of multiplayer would make a return to the Assassin’s Creed games. No other details were revealed regarding this too, apart from the fact that it would be all connected via the Infinity Hub as well.