Home » Camera » Everything Announced at the Apple iPhone 14 Event
Camera

Everything Announced at the Apple iPhone 14 Event 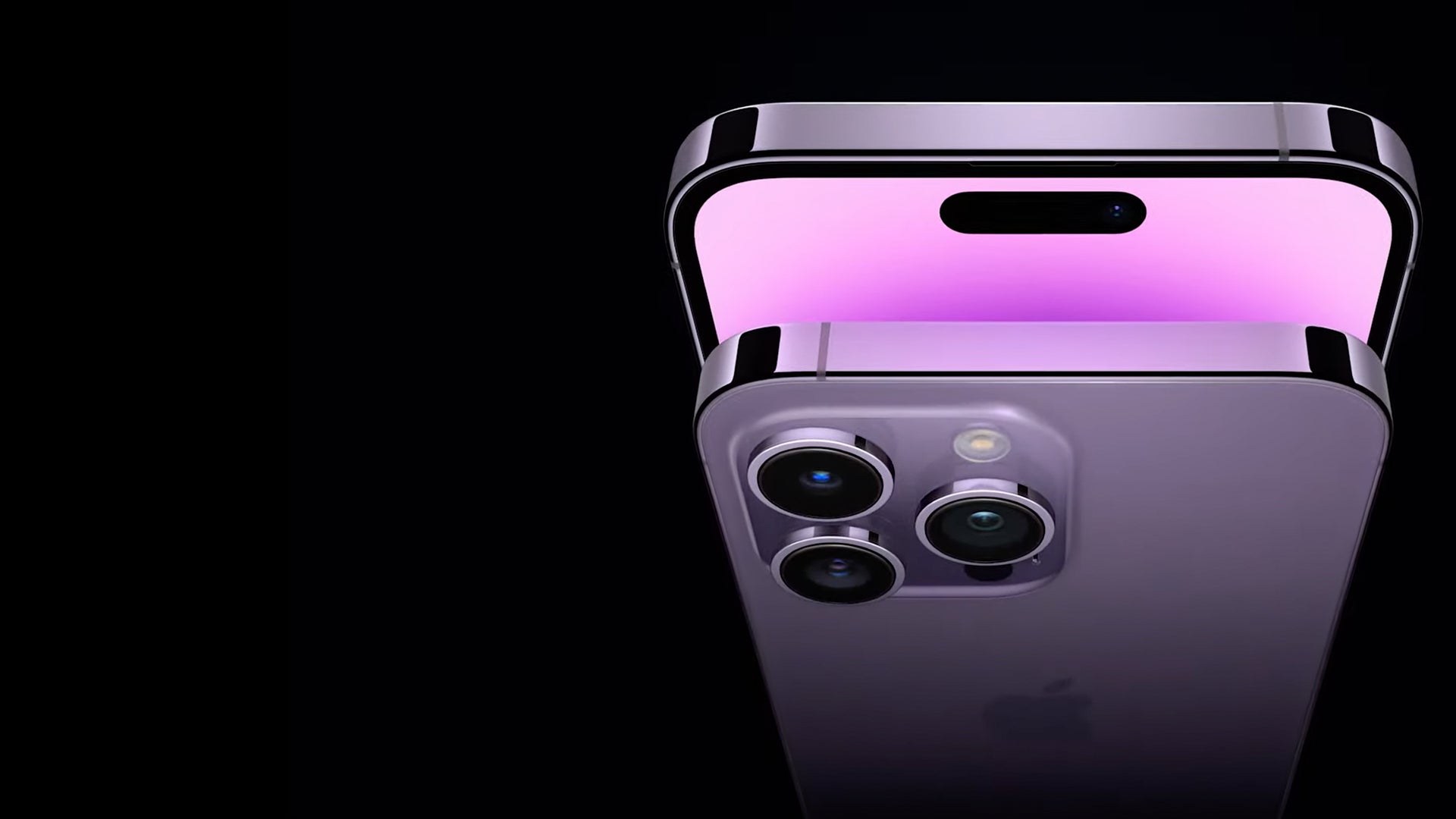 Apple’s annual iPhone event brought with it a slew of new announcements. A larger iPhone 14 Plus as the replacement for the 13 Mini came as a surprise for many. Besides the iPhones, an unexpected announcement was the reveal of the Apple Watch Ultra. It sports a bigger screen than its non-Ultra counterparts and has a rugged build. In this article, we have covered every product announced at the event.

Apple announced the Apple Watch Series 8 first with a host of new features. Apart from new health, safety, and connectivity features, there’s a new temperature sensor built for women’s health which can be used to track periods and ovulation.

The cycle tracking feature is impressive. Every half second, the Series 8 will check your wrist’s temperature and track nightly shifts in baseline temperature. These cyclical patterns will help reveal the biphasic shift, which can be used to determine the ovulation cycle. Apple has said that the data is end-to-end encrypted on the device and the iCloud, and even it can’t read it.

There’s also a new gyroscope and an improved accelerometer in the watch. Apple says its watch can now detect car crashes and automatically call emergency services when it happens.

The second iteration of the Apple Watch SE was also introduced, featuring many internal components from the Series 8.

The high-end variant of the Apple Watch features a 49mm case, cellular connectivity, and an action button that is programmable. It also sports larger buttons and has a rugged build.

The second generation of AirPods Pro has a lanyard slot and a new H2 chip with high-bandwidth connectivity on the inside. The chip also powers advanced computation active noise cancellation. It also comes with a new touch capacitive layer which can be used to make swipe gestures for control. The battery life has also been improved, and the AirPods Pro case can now be charged with MagSafe.

The new iPhone 14 series have removed the iPhone Mini from its lineup, and we now have a larger iPhone 14 Plus with a 6.1-inch screen. The new 6.1-inch and 6.7-inch screens now have brighter displays with a 1200-nit OLED panel with support for Dolby Vision. The iPhone 14 has the same notch as the previous phones. They are powered by the A15 Bionic chip with a six-core processor. Two of the cores are for high performance and the other two are for efficiency.

A new 12MP main camera is equipped on the iPhone 14, with larger 1.9micron pixels and a wider f1.5 aperture lens with optical image stabilisation. Apple claims that the new photonic engine in the camera will improve low-light photography by 49%.

The iPhone 14 has removed the SIM card slot in its US models. Only eSIMS will be supported. Airtel, Jio, and Vi offer eSIMs in India.

The phone also features the crash detection system that is on the Apple Watches. There is also a new satellite connectivity feature that can be used to send out an emergency signal via satellite. It is only available in the US and Canada for now. It’s a paid feature but comes free for two years with iPhone 14.

The new hole punch in the Pro models is named dynamic island by Apple. iOS 16 will feature new animations that will give info from apps on the dynamic island.

The iPhone 14 pro and Pro Max also have thinner bezels, 2000-nit brightness, and a minimum 1Hz refresh rate with an always-on display.

The new A16 Bionic chip powers the two phones, and it is built from a 4nm processor consisting of 16 billion transistors. It’s a six-core CPU, with two high-performance cores that use 20% less power and four efficiency cores that use 1/3rd the power of competitor chips.

Designing two games at once in Cult of the Lamb