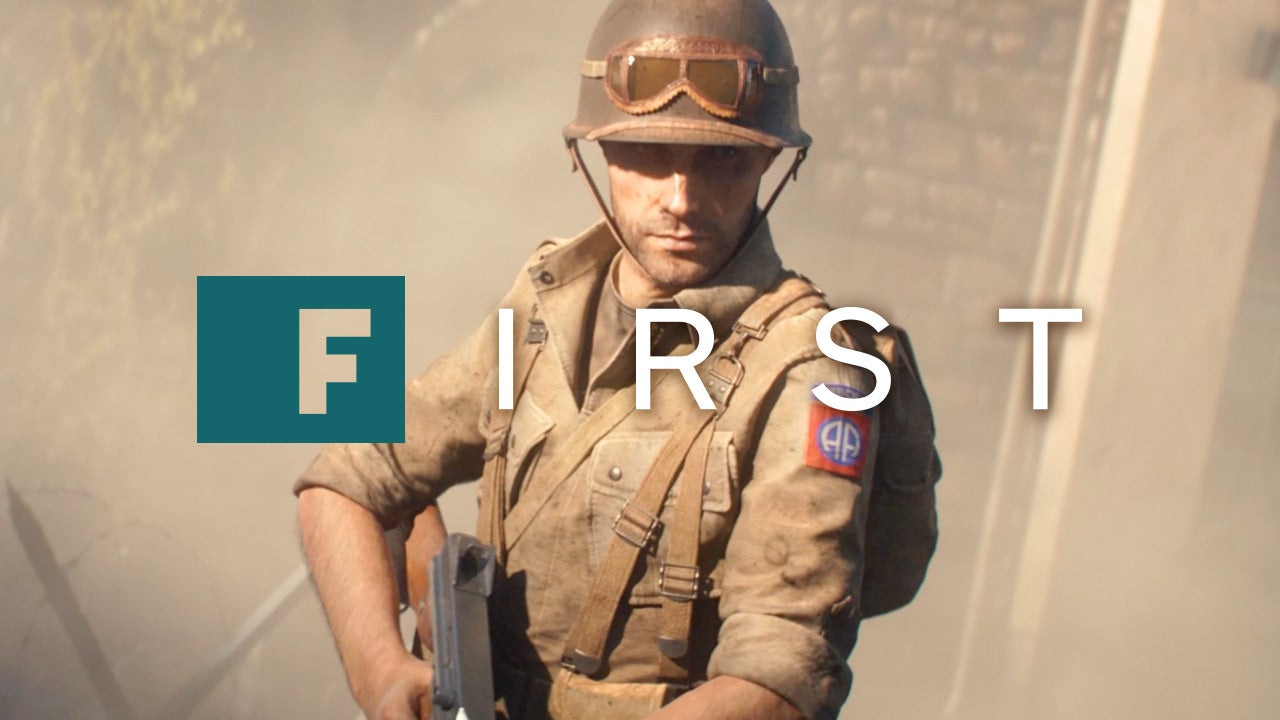 Company of Heroes 3 sticks close to the World War 2 RTS’s roots in many regards. But maybe the biggest departure is its open-ended Italian campaign. While Company of Heroes 2’s Ardennes Assault expansion played with the idea of nonlinear storytelling, this new campaign is taking things to another level in terms of branching story and player freedom.

One way this campaign shows the war from a new side is the inclusion of Italian partisan forces who worked against Mussolini’s government and the occupying Axis forces, assisting the Allies in liberating the country. They are represented by the fictional rebel leader Valenti, who will come to you with requests and suggestions.

“So if you work toward loyalty with Valenti … you can gain access to abilities that will let you use partisan hubs on the campaign map.”

Partisans can weaken enemy strongholds before you even attack, and partisan units can also assist you in combat if you stay in their good graces, granting you Italian irregular troops who are good in a skirmishing and harassing role. But it won’t always be easy to stay on their good side while trying to achieve your broader objectives.

“They’re reminding you: take care of our land and our people. You’re here to help. Don’t hurt us. Don’t destroy these culturally significant places.”

“We did a lot of research, and what we came up with was trying to tell the best story while being as close to accurate as we could. An amazing story told in Italy is the Battle of Monte Cassino.

“The battle is dramatic, and sad – in the end, the abbey is destroyed. We give the players the opportunity to make very delicate choices in this map, to the point that you might be able to save the abbey.”

Monte Cassino is an abbey in Latium built in 529 A.D. In real life, the Allies bombed the Abbey without knowing for sure whether the Axis forces were using it as a defensive position or were merely camped around it, which has remained controversial to this day. Valenti and her partisans will not appreciate it if you follow the historical path, which can lock you out of not only the bonuses she can provide, but also certain story beats later in the campaign. It’s only one of the various important narrative decisions you’ll be able to make.

The commanders of the conventional allied forces will also sometimes require you to make a choice between them.

Whether or not to help the partisans isn’t your only concern, though. The commanders of the conventional allied forces will also sometimes require you to make a choice between them.

“So we’ve taken from the pages of history this rivalry that happened between some real commanders … the US and British Commanders that very much butted heads about what should be done during the Italian Campaign. The US commander really wanted to make a push for Rome, and the British commander wanted to play it a little more conservatively … you’re going to be right in the middle of this mix and the partisan leader, and they’re going to be pushing and pulling for your attention.”

With the Italian campaign being one of the most untold parts of World War II, Relic was fortunate enough to get some feedback from a local.

Relic is aware that it’s a tricky thing to do an Axis point-of-view campaign.

“One of our most committed players … Marco Fiore, he joined us recently as a developer. And he is so committed to making sure we represent Italy and Italians correctly. He calls us out on language when we’re using curse words and we’re trying to include some Italian flavor. He’ll say, ‘Ah, that’s not really how they’d say it. That’s not exactly right.’ … When we’re referring to squads he’ll say, ‘No, it’s guastatori!’ and we’re all saying ‘gustatori’ or ‘poseglieri’ or whatever. He’s great at correcting us.”

Company of Heroes 3 will be shipping with a second, more linear campaign as well, though. Set in North Africa and centered on the Deutsch Afrika Corps under the storied Erwin Rommel, Relic is aware that it’s a tricky thing to do an Axis point-of-view campaign.

“I think Rommel is a character that was very much glorified in popular media. He was the ‘cool general’ of the German army. But we want to make sure that people understand, you’re not going to roleplay anyone good when you’re playing the Germans here … Rommel’s impact as he rampaged across North Africa with his army and the impact on the Berber people. This is an important story we want to tell, because this is a story I didn’t know.”

Rommel’s image was somewhat rehabilitated after the war, as the Cold War was brewing and the NATO nations felt West Germany needed positive figures to rally around. This led to a narrative implying that the Wehrmacht and the average German soldier hadn’t been aware of or directly complicit in the worst Nazi war crimes.

“Depicting Rommel is complicated. Depicting any major military figure of World War II is … a challenge. Rommel makes it particularly complex because of the perception that he was a gentleman general, that he was part of ‘The War Without Hate.’ And we can’t buy into any of those myths … we want to be honest about what he was fighting for and what he represented … there was a very dark side to the war in Africa. But Rommel was a larger-than-life figure and he was this brilliant strategist that everyone was so fascinated by. So we represent Rommel as a mastermind, but also as part of the German war machine. As something that we all know is brutal and terrible.”

“I hope that when people play the game … they get to play all the units that they were looking forward to and the cool tanks and the weapons, but along the way, we’re going to be telling a heartfelt story about the people that were also impacted … it’s truly an amazing story about rebellion, and I really hope people can appreciate the amount of work and effort we put into it.”

Whether you’re looking for a more freeform experience with interesting characters to influence and be influenced by in Italy, or a more traditional linear campaign in North Africa, Company of Heroes 3 is looking to bring some of the less well-told parts of the conflict to the forefront for the first time in an RTS. And all this month, we’re bringing you more on Company of Heroes 3 as part of IGN First.