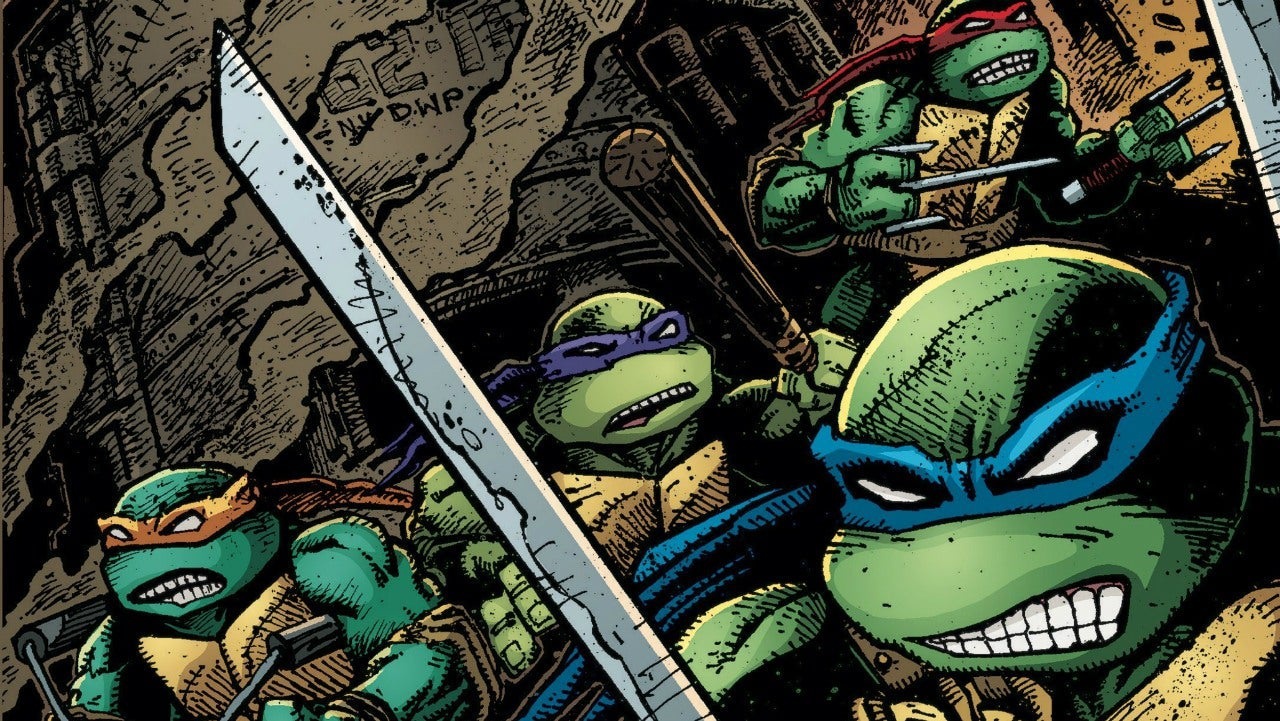 Players have been aching for a new TMNT title since a very long time, but there has been absolutely no news about it anywhere, till now it seems. Through the popular subreddit, r/GamingLeaksAndRumours, we have learned about a new TMNT title that could be in development. u/BitOddInnit has posted a that a new TMNT AAA title is scheduled to release in 2023 by Paramount, with a link for the source of this news.

The source traces back to website called NickALive!, which provides the people with latest news related to Nickolodeon and their channels all around the world. They have spotted a feature by Paramount Consumer Products & Experiences in the September 2022 issue of the Toy World Magazine. In this feature, the company talks about the new movie for which they will be releasing new action figures. They have also stated that they are planning to remaster Konami’s Cowabunga collection. Towards the end they have stated that Paramount Consumer Products & Experiences will launch a ‘brand-new original Triple-A game in 2023’.

2023 is going to be the year of Teenage Mutant Ninja Turtles as they are going to get a new movie by Nickolodeon and Paramount, Teenage Mutant Ninja Turtles: Mutant Mayhem. On top of that Paramount+ will be debuting the first of a series for all new TMNT films according to NickALive! This new series will be focused on storied villains in tales that haven’t been shown before. Players are ecstatic about the news and cannot wait for an announcement for an all new TMNT game. They will just have to be patient and wait for an official announcement to know what’s next for the franchise.