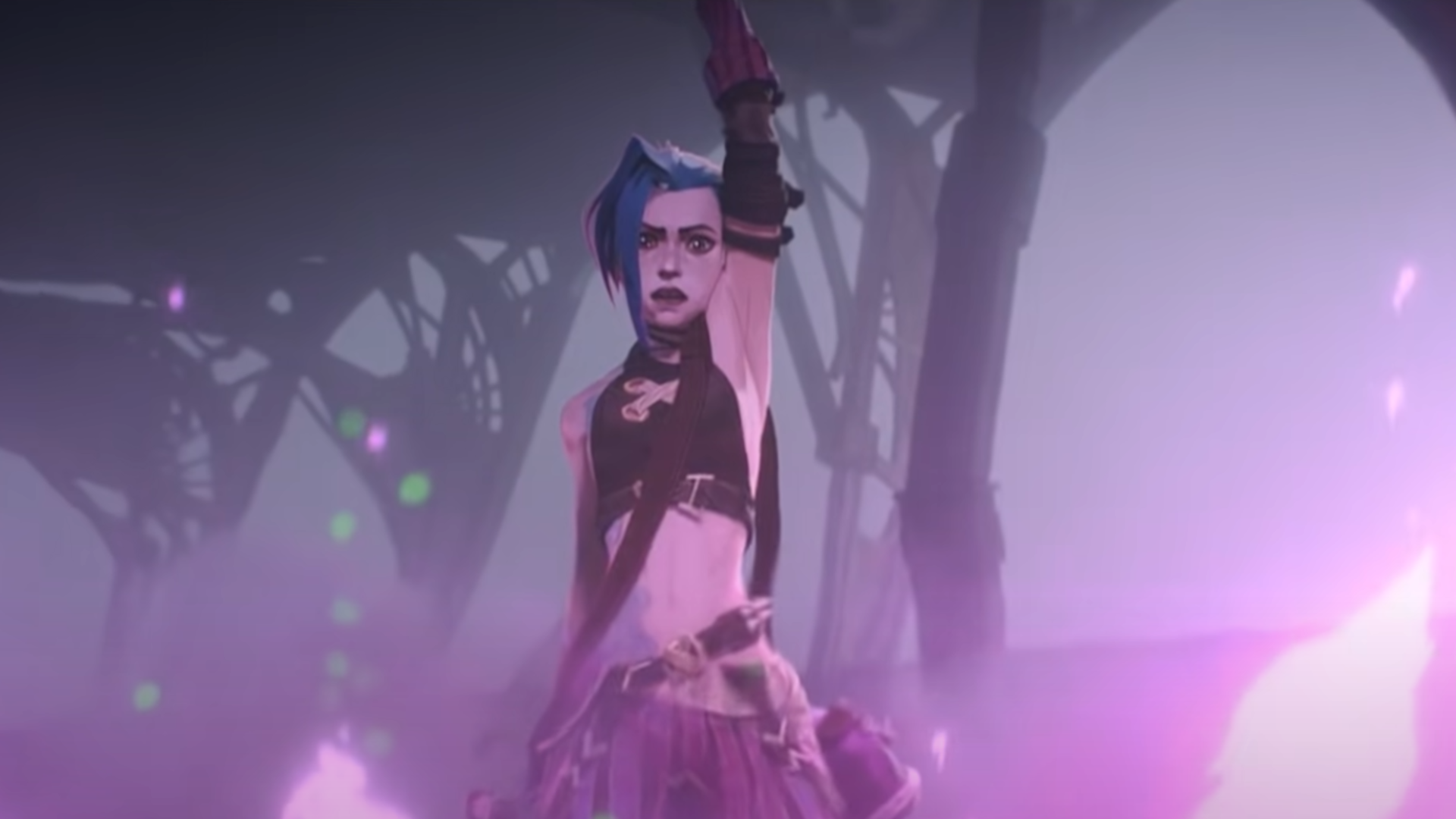 Netflix seems to have struck award gold with the League of Legend spinoff animated series, Arcane.

Other than that, the series also bagged three more individual wins in categories like background designer, art direction and color script artist as well.

Honored doesn’t even begin to describe how we feel about winning the #Emmy for 𝑶𝒖𝒕𝒔𝒕𝒂𝒏𝒅𝒊𝒏𝒈 𝑨𝒏𝒊𝒎𝒂𝒕𝒆𝒅 𝑷𝒓𝒐𝒈𝒓𝒂𝒎.

Thank you to our incredible team at @RiotGames and Fortiche, the @TelevisionAcad, and the greatest fans (yes, you) for making this possible. pic.twitter.com/xFNWt4eNc7

Also Read: Nintendo To Soon Announce a September Direct Featuring Reveals for The Legend of Zelda and Metroid Prime Remaster

The show produced by League of Legends developers Riot Games and French animation studio Fortiche beat shows like Bob’s Burger, What If…?, Rick and Morty and The Simpsons to win this year’s prize for best animated program.

Arcane is set in the universe based around the iconic Riot MOBA title. The series follows the life of two sisters in Vi and Jinx, as they find themselves on the opposite ends of a war. Along with Vi and Jinx, Arcane features several characters from the universe that fans might have played with in League of Legends.

The animated series debuted on Netflix in November 2021 following delays caused by the COVID-19 pandemic. The show became an instant success, as it became Netflix’s top program of the month. Furthermore, it ranked at the top in Netflix’s Top 10 charts in over 50 countries, which made it one of the platform’s biggest hits.

With the success that Netflix has amassed with Arcane, it shouldn’t come as a big surprise for fans to wait for a second season, which is currently under production.

Read Next: Rick and Morty Could Run Forever, As Creator Justin Roiland Announces Plans To Release a New Season Every Year