Lucky Star Manga Comes Back From Hiatus After Eight Years 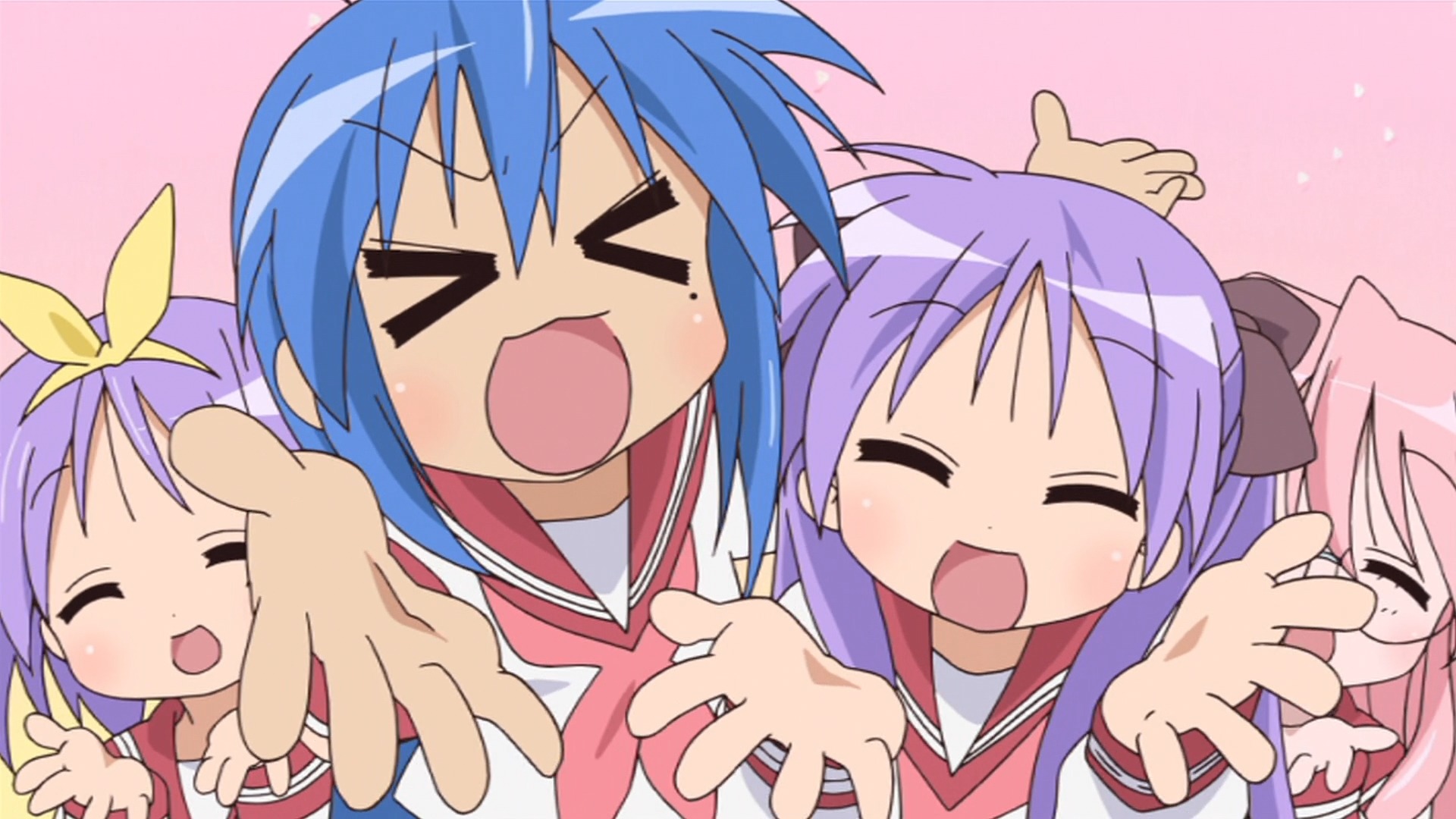 Lucky Star is popularly known as the 24-episode anime series by Kyoto Animation which became quite popular when it came out in 2007 and became a mascot of otaku culture at the time. The anime is adapted from the manga series, which debuted in 2003 and is written by Kagami Yoshimizu.

The original manga was collected into ten volumes and stopped publishing in 2014. It was licensed by Bandai Entertainment for an English release in North America in 2009. Currently, the manga is licensed by Viz Media. The manga was a big hit in Japan. The anime also became a staple in the fandom at the time, partly because it was made by the same creators behind The Melancholy of Haruhi Suzumiya, which is considered one of the best anime of that decade.

The manga is described as the following, per MyAnimeList:

“When eating a chocolate cornet, which end do you begin with, the top or the bottom? Which side is the top and which is the bottom? For that matter, what is a chocolate cornet? The proper way to eat pastries is only one of the many everyday occurrences explored by the girls of Ms. Kuroi’s class.Meet Konata, an athletic and intelligent girl too dedicated to her favorite primetime anime to excel in anything but otaku culture; Miyuki, the cute, bespectacled living example of moe with an encyclopedic knowledge of all subjects; Kagami, the bitter-sweet, tough but shy straight-man to Konata’s constant teasing and pranks; and her younger fraternal twin sister, Tsukasa, a kind but air-headed klutz. Witness this study in the human condition as our heroines explore the unexplored in questioning the ordinary!”