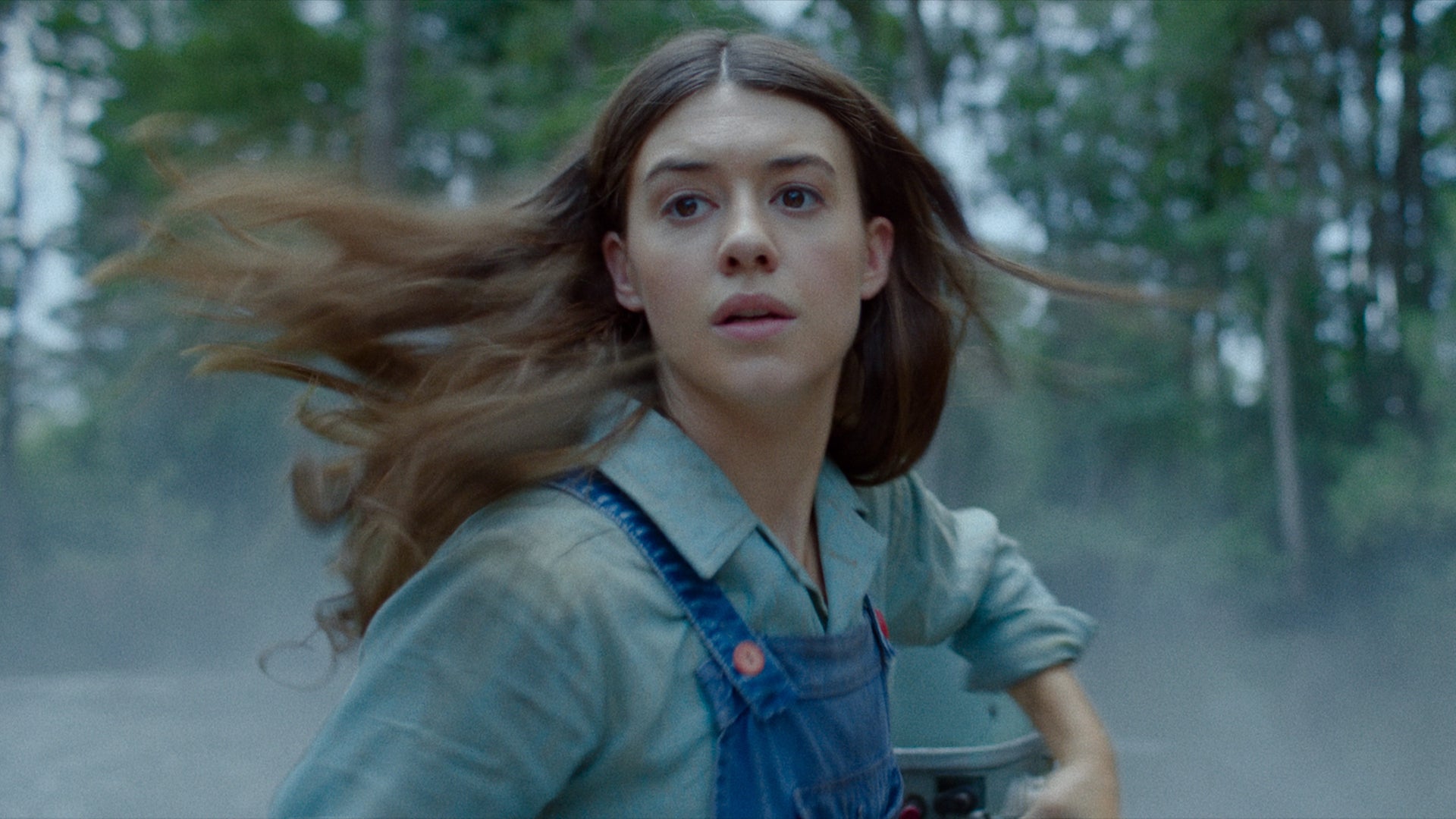 Where the Crawdads Sing, the mystery-thriller-drama film that crossed US$100 million worldwide, is set to release in India on September 16.

Academy Award-winning actor Reese Witherspoon produced the movie, which has earned 96% positive reviews from audiences on Rotten Tomatoes. The film is set to be screened across theatres in India by Sony Pictures Entertainment India in English.

Also read: The Woman King Set to Release in India on October 5

The story follows Kya, an abandoned girl who raised herself to adulthood in the dangerous marshlands of North Carolina. For years, rumours of the “Marsh Girl” haunted Barkley Cove, isolating the sharp and resilient Kya from her community. Drawn to two young men from town, Kya opens herself to a new and startling world; but when one of them is found dead, she is immediately cast by the community as the main suspect. As the case unfolds, the verdict as to what actually happened becomes increasingly unclear, threatening to reveal the many secrets that lay within the marsh.

Read next: One Piece Film: Red Releasing in India on October 7
SaveSavedRemoved 0

Halo Infinite's local co-op killed as 343i focuses on updates