The Rings of Power Premiere Review 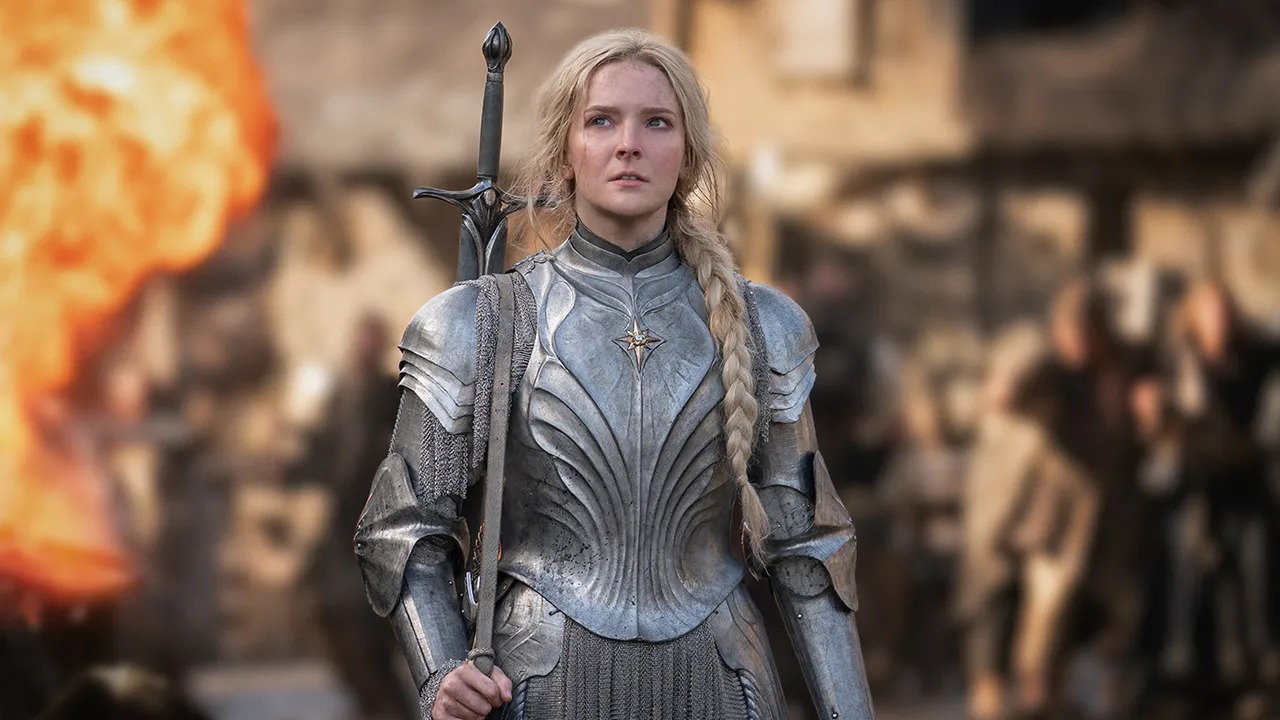 The Lord of the Rings: The Rings of Power premieres with two episodes in India on Prime Video on September 2, 2022. The show will then follow a weekly one-episode release schedule. The following is a spoiler-free review of the two-episode premiere.

Lord of the Rings: The Rings of Power takes us to the beginning of many journeys. The prequel to the LOTR trilogy is set in a time when there is peace in the land. During the Asia Pacific press conference of the show in Mumbai, Amazon made it a point to highlight that the show can be watched even if you haven’t seen the previous films. And that rings true because when we are taken across the Middle-earth map, we see regions and cities that we never saw in The Hobbit or The Lord of the Rings movies.

While we see these new places – we are still reminded that this is in fact a Tolkien work – as we are brought to Valinor, the home of the immortal Valar. Otherwise, these fresh characters in these new places provide us with a sense of what’s to come – as the peaceful land slowly begins to show signs of evil emanating beneath it. Too many signs, in fact – the first two episodes nearly dragged on when it came to exposition.

The two-episode premiere does start out strong – from the beautiful cinematography to the great acting by the cast – creators J.D. Payne and Patrick McKay try their best to lay out the groundwork for the Second Age. Because the story takes place after the First Age, it becomes a gargantuan task to recap the events quickly so that we can come to speed with current events. I won’t say the episodes do a shoddy job at that, but it is a lot to take in. It might even be a little difficult to care about these characters and their motivations at first. But as the nearly-an hour-long episodes unfold, the multiple stories with their different characters manage to pull you in.

While the first episode sets up a lot of things at the same time and therefore gives the feeling of a big info dump fest (especially if you are not familiar with Tolkien’s work), the second episode does a great job by finally taking us into this epic, fantastical world through its inhabitants.

The second episode also has light-hearted moments, as we are introduced to Rings of Power’s dwarves. The banter and wholesomeness between the couple of Prince Durin IV (Owain Arthur) and Disa (Sophia Nomvete), as well as the friendship between Durin and elven lord Elrond (Robert Aramayo) added much-needed comical relief when the previous episode had a more serious tone.

Besides dwarves and elves, we are also introduced to the Hobbits, which are one of the three breeds of hobbits. They are known for living and working together as a community, and the show does a good job of portraying their communal lifestyle. Here, we follow my favourite storyline in the series (so far) involving Nori (Markella Kavenagh) and her friend Poppy (Megan Richards) and a mysterious character called The Stranger, played by Daniel Weyman.

We also get strong female characters such as Galadriel and Bronwyn. Morfydd Clark’s Galadriel looks like a fierce warrior, and her story and character do give the vibe that they are very important to Rings of Power. In the Southlands, Bronwyn (Nazanin Boniadi) is a human healer who has a romance brewing with Silvan elf Arondir (Ismael Cruz Córdova) which gives a nice, human touch with all the chaos that takes place.

The two episodes make for a solid premiere for Lord of the Rings: Rings of Power. The elaborate sets, and beautiful locations paired with superb cinematography, make the show an absolute visual treat. The soundtrack, on the other hand, left much to be desired as it came across as forgettable. The show embodies the spirit of the fantasy genre and makes you wonder what other adventures lie ahead.

Lord of the Rings: The Rings of Power gets a lot of things right: from a visual standpoint it’s beautiful. The characters have a depth to them which makes you want to learn more about their story as the episodes progress. It evokes a sense of curiosity, making you wonder more about this iteration of Middle-earth and the various inhabitants. While the first episode can seem like a bit of a slog with a lot going on, the second one takes a much more relaxed approach, giving us a glimpse of the emotional side of these characters.

Best Titles Coming to PlayStation Plus in September 2022