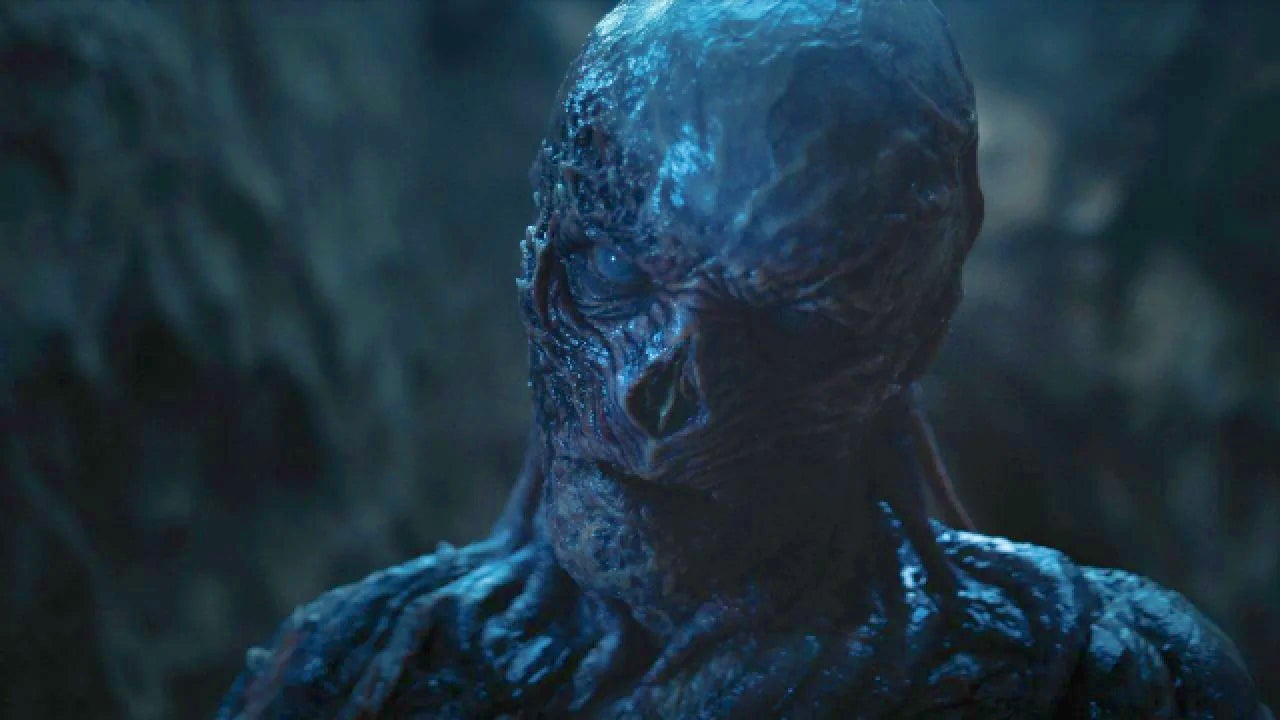 If you were wondering what song will save you from Vecna—the entity that lives in Stranger Things’ Upside Down realm—now you can know the answer to that question, thanks to Spotify.

Spotify has partnered with Stranger Things and released the Upside Down playlist, which makes use of your Spotify history to determine what song would help save you from Vecna. The Stranger Things Twitter account says that the first song in your Upside Down playlist is your saviour song. It is sometimes not accurate, but enough to get fans excited.

wanna know what songs would save YOU from vecna? head to your Upside Down Playlist on @Spotify to find out
🎧 the first Song on the list = your savior song 🎧

The only thing that could save people from Vecna’s trance is music, as Nancy and Robin find in Season 4 Volume 1’s episode, Dear Billy. It is shown that Kate Bush’s “Running Up That Hill (A Deal with God)” saves Max from Vecna and she is able to come back from the Upside Down as Dustin and friends play it on her cassette player.

The scene became a prominent moment in Stranger Things, and the song with its emotional lyrics made the 1985 song popular. It has even seen an unexpected resurgence thanks to its usage in an important moment in the show. Nearly 40 years after its release, the Kate Bush single climbed the top spot on the U.K. charts as well as the top ten on U.S. charts, thanks to the show. The song has amassed over 465 million views on Spotify.

Stranger Things Season 4 Volume 2 dropped on Netflix on July 1. The promotional material for the show teased an absolutely huge season finale involving monsters, explosions, and even Eddie playing the guitar in Upside Down.

All You need to Know About the Android and iOS Game

Love and Thunder Cameos We Would Love to See