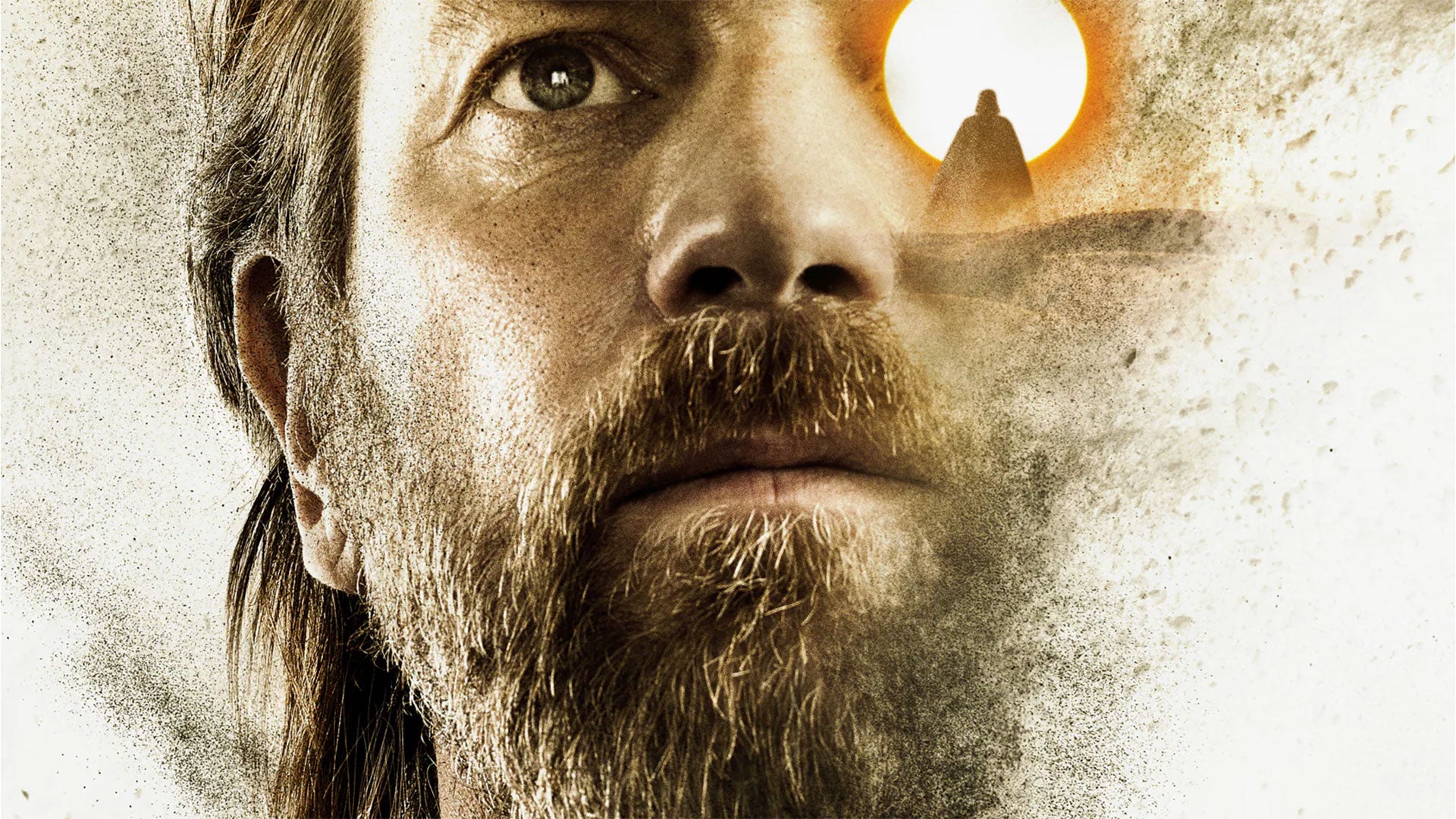 The following contains some very light spoilers for Season 1 of Obi-Wan Kenobi, which is now streaming in full on Disney+. For more, check out our spoiler-filled reviews of each episode below:

It was always going to be difficult to create jeopardy in a story where we know the fates of almost all the characters before pressing play on its first episode. Drama doesn’t always have to rely on the most ultimate of sacrifices though, and Disney+’s Obi-Wan Kenobi series knows this, spending less time manufacturing pre-determined peril and more teaching us about our heroes. In this case, it really isn’t about the destination but the friends (and enemies) made along the way.

The series works best in its opening episodes when presenting itself as a character study, reintroducing us to a world-weary Kenobi, settled into the hermit life we saw when we first met him in 1977. It’s a role Ewan McGregor seamlessly slips back into, wearing the emotional heart of the show on his chest. It’s also in these early episodes we get the most time with Vivien Lyra Blair’s endearing portrayal of a young Leia, who brings all the confidence (bordering on precociousness) you’d hope for.

It’s a testament that Obi-Wan Kenobi is not overly reliant on fan service or blink-and-you’ll-miss-it cameos other Disney+ shows have fallen foul to. Instead, it hones in on our love for existing heroes like Kenobi and Leia, granting us deeper knowledge of their relationships. The series’ two most engaging bonds exist between Obi-Wan and Leia, and Obi-Wan and Vader. The former is where we learn the most about Kenobi, showing us the Jedi at his tenderest and full of the hope he represents to Leia, earning the strongest emotional responses. A melancholic conversation about family that takes place in the back of a cart during episode three is a particularly touching example. It’s these quiet moments that director Deborah Chow excels in, adding an extra dimension to characters we thought we already knew so well.

It’s a testament that Obi-Wan Kenobi is not overly reliant on fan service or blink-and-you’ll-miss-it cameos.

On the flip side, Obi-Wan’s connection to Vader is one that fills him with regret and there’s still a part of him that feels Anakin is not a lost cause. It’s this, combined with Vader’s obsession with hunting down Kenobi, that drives much of the drama at the series’ core. It’s no coincidence, then, that the show is at its best when Vader is on screen. The hybrid performances of both Hayden Christensen and James Earl Jones add gravitas to the proceedings and present Vader as menacing a presence as we’ve ever seen, displaying the sort of power teased to us in Rogue One. We don’t necessarily learn more about Anakin over the course of the series – apart from reiterating the fact that he’s a very angry man – but his presence crucially allows for Obi-Wan to grow as a character and rebuild himself as a force. It all builds to a thrilling final episode that single-handedly makes the whole show feel worthwhile.

As the focus drifts from these core relationships though, so does Chow’s grasp on where it’s heading. This leads to a couple of muddled episodes in the middle that feel more like underbaked homages to A New Hope’s prison escape and The Last Jedi’s Crait base siege. They embody the confusion Obi-Wan Kenobi has at its core – whether to be a show about the Jedi Master or about the Imperial Inquisition hunting him. It’s a tug-of-war that never truly finds a winner, creating an unsatisfying mix that likely would’ve been better served if it just chose one side to focus on. A fully realised Inquisition show could have been something fresh and exciting; instead what we get is an underwhelming arc for Reva.

Feeling more like a third wheel than a Third Sister, Reva provides a substantial threat – especially across the series’ first half – and Moses Ingram does a fantastic job of bringing her to life. Unfortunately, she’s let down by a fairly predictable narrative arc and given little time to flesh out her character. Ingram delivers in the moments she has to, though, and does well to create a worthy antagonist considering her dialogue doesn’t make as much of an impact as it could. In fact, this is an issue that plagues Obi-Wan Kenobi throughout, with the scripts feeling like they could’ve done with an extra one or two passes before making their way onto the screen to smooth out some of the clunkiness that threatens to derail pivotal moments.

The show’s approach to action is similarly inconsistent. We’re treated to exciting lightsaber duels but also subjected to some laughable chase scenes. It’s always tough to make blaster fights interesting when virtually every shot needs to miss, but it really does take off whenever a lightsaber is lit. For a series that only consists of six episodes, it delivers its fair share of duels too. These are often the highlight of any episode and are expertly choreographed, hitting a sweet spot between the stoic tension of the original trilogy and the flashiness of the prequels. The cinematography also breathes life into these encounters, often framing the clashes of red and blue against dark skies to beautiful effect. Again, it’s no coincidence that these best moments coincide with Vader being let off of his leash, wielding his fully developed Force powers with devastating brutality.

It enriches our understanding of the character and fleshes out relationships that weren’t given time to be fully explored in the movies.

Natalie Holt’s score only adds to the weight of these encounters, weaving in refrains from familiar Star Wars themes. It works to good effect, even if we are left waiting too long (and in some cases forever) for some of the more iconic pieces of music to kick in. It’s yet another example of the show being nearly amazing, but not quite there – a problem that touches almost everything from action, to music and crucially, story.

Overall, Obi-Wan Kenobi does what it sets out to achieve: tell a successful story about Obi-Wan Kenobi in between the parts we already know. It enriches our understanding of the character and fleshes out relationships that weren’t given time to be fully explored in the movies. Still, you can’t help but feel that with some refinement of the script and a streamlining of the intertwining central themes, it could have been something truly special.

Ewan McGregor stars as Obi-Wan in this spinoff television series for the Disney+ streaming service. It picks up ten years after the events of Star Wars: Episode III – Revenge of the Sith, where Kenobi faced his greatest defeat, the downfall and corruption of his best friend and Jedi apprentice, Anakin Skywalker turned evil Sith Lord Darth Vader.

Is It Right For Your Organization?