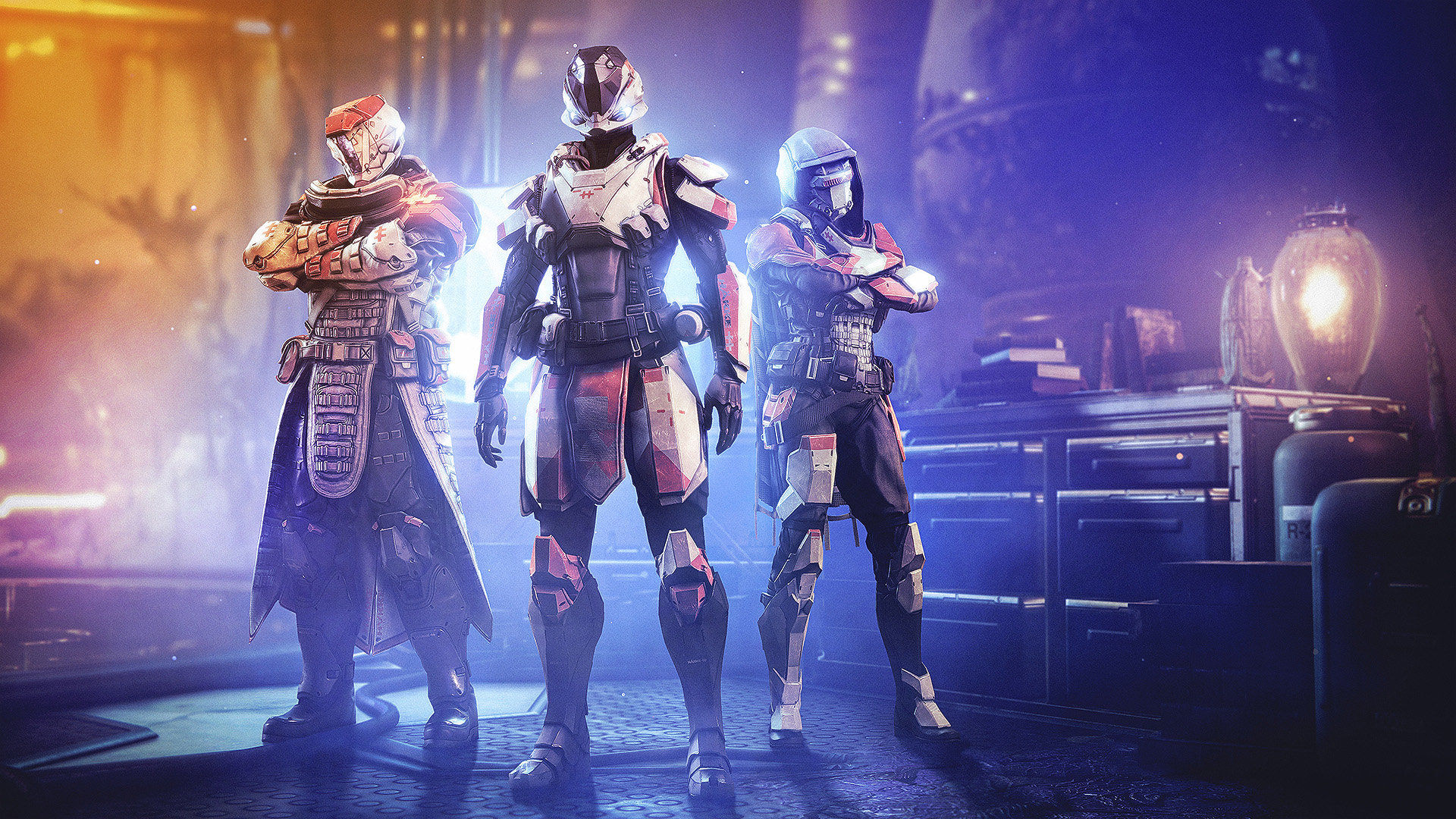 YouTube is the most famous content-consuming website for audiences all around the world. It has a vast variety of content creators that provide consumable content worth billions of hours. Due to it gigantic stature, the website needs to provide proper security to copyright content and flag any creators that improperly use it. Unfortunately, there is a flaw in their system which allows many perpetrators to impersonate official personnel and take down content of other creators from the website.

Bungie is an organisation that is the latest victim of this issue. They have been witnessing a lot of cases lately wherein unauthorised individuals are enacting as officials of Bungie and are damaging content of other creators by submitting copyright strikes on their channels. Through these copyright strikes, the overall channel of the YouTuber is affected and the creator is strike enough times, their channel can also be taken down from the website. The Destiny 2 community have been significantly displeased about this agonising issue.

Through the latest revelation on their blogpost we have learned that Bungie has been able to make progress in rectifying this bothersome issue. It states that Bungie has identified the perpetrator that was being fraudulent by impersonating an official from their IP protection service. Through their court filings we have learned that the perpetrator was none other than significant creator in the Destiny 2 Community. The fraudulent individual has been identified as Lord Nazo, a popular YouTuber from the Destiny 2 Community.

Through the documents we have learned that Lord Nazo was earlier a victim of this issue and his channel was taken down due to these fraudulent notices. He openly spoke about this matter on his social media platforms and expressed his dissatisfaction to the full extent. The sad part is that this content creator started acting in spite, he impersonated various individuals from the CSC Brand Protection and went to submit 96 takedowns to members of his own community.

He got caught when he forgot the individual he was impersonating and accidentally entered the wrong name while signing the form. All of this was taking place while he was pretending to be one of the creators that are a victim of these fraudulent takedowns and was calling out Bungie for their discrepancies. Through his notices, he was able to target YouTubers such as My Name is Byf, Aztecross, The Phoenix and many other Youtubers. He even managed hit Bungie’s official Destiny Youtube channel with a fraudulent takedown notice.

Bungie has hit Lord Nazo with a $7.6 lawsuit for damages to Bungie’s reputation and business. Owen Spence is popular composer for Destiny related content and he has come out on Twitter to show who Nazo was pretending to be. He stated that Nazo lied to them and stated a Discord group with him, Promethean, Breshi, and Lorcan0c, where he spoke about being a victim of the abuse of Youtube’s takedown system and their obvious security flaw. He event went on to say that, “even a child could submit a takedown request without needing any proof of authorization”.

Nazo lied to us, started a Discord group DM with me, Promethean, Breshi, and Lorcan0c, and then said things like this, all while acting like he was a victim. pic.twitter.com/FG1JnjIJhU

I feel lied to, betrayed, and unbelievably upset that someone we knew and trusted would do this. Literally, almost all Destiny music on YouTube is gone because of this.

Okay, so the rundown is that there’s sort of a community of “Destiny Music Channels” who do things like covers, but in this case, also music archival/preservation. Channels like that include @Archival_Mind and @Breshi123. Nazo was a friend of ours who had a music channel where he