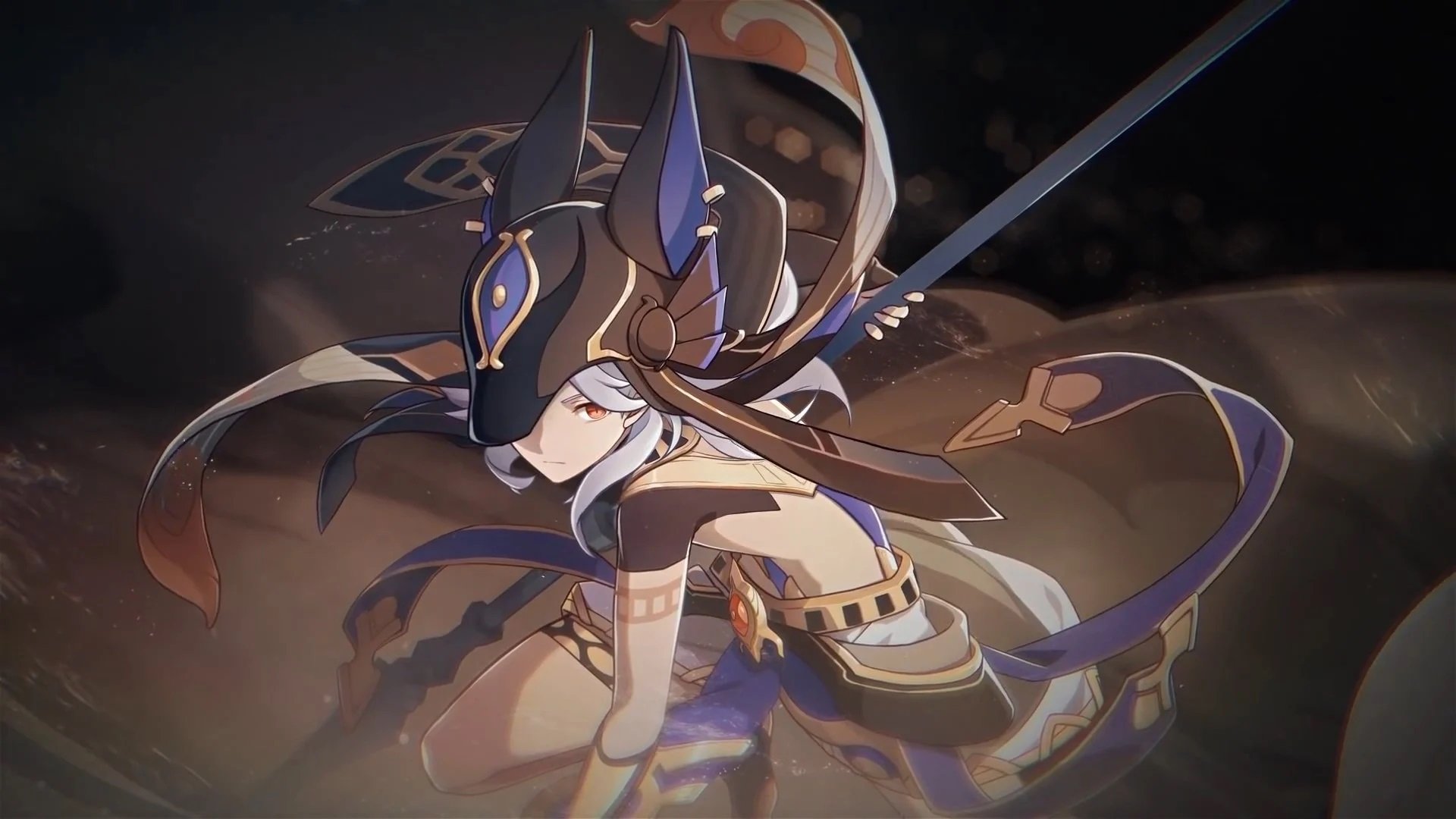 New Genshin Impact leaks have come out, and they reveal interesting information about the new characters that we can see releasing in the upcoming Version 3.0 update. According to well-known leaker UBatcha, Version 3.0 will see the release of Tighnari, a 5-star Dendro bow user; Collei, a 4-star Dendro bow user; and Dori, a 4-star Electro claymore user. Additionally, as players will make their way to the next region Sumeru that worships the God of Wisdom—the Lesser Lord Kusanali—they will be able to harness the power of the 7th element, Dendro, which will also be introduced in Version 3.0.

Just a recap for the next few tweets, these are the 3.0 Chars

Out of these three new characters, players were already familiar with Collei as she appeared in Genshin Impact’s official manga. It is not known if all three of the characters will be released on the same banner. Also, some information was also leaked about the Dendo Traveler. According to UBatcha, who specifies that these leaks are questionable, Dendro Traveler’s kit will have the ability to spawn an object that gets buffed when it comes into contact with 3 other elements—Hydro, Electro, and Pyro. You can find more details on how this ability works in the tweet:

Dendro travellers spawns an object (Lisa’s Q Style) that gets buffed when it infuses with 3 other elements. Those being:

Hoyoverse recently started enrolment for Version 3.0 beta, which ends on June 26. Judging by previous beta testing programs, the 3.0 beta testing program should be beginning by June 29. This will reveal some concrete information about the characters as well as the Sumeru region.

Whatcha been playing this week, Destructoid?

That $70 Skyrim Anniversary Edition For Switch Is Pretty Busted