The Potential & Perils of Pokémon Scarlet/Violet This past week, the Pokémon Company finally released a more in-depth trailer for their upcoming games: Pokémon Scarlet and Pokémon Violet. While this trailer has taken the internet by storm and the announcement of some new Pokémon certainly has people excited, this old trainer still has some doubts. The core Pokémon games haven’t really changed much over the years and it’s still too early to tell what Game Freak will do with this new entry. Thus far things seem promising, but there are a few elements that may make gamers a bit upset.

To reiterate, this is the first main trailer we got for Pokémon Scarlet/Violet. There is still a lot we don’t know about the new features these games will have, or just how much they’ll do differently. Thanks to the Pokémon website there are some things we do know. The most significant improvement (in my opinion) is the 4 player co-op. It’s not just trading and battling with your friends anymore; you could get your friends in a game and explore the new region in real-time. While we still don’t know exactly how this will implement gameplay, it’s an excellent start, as fans have been wanting multiplayer like this for years. 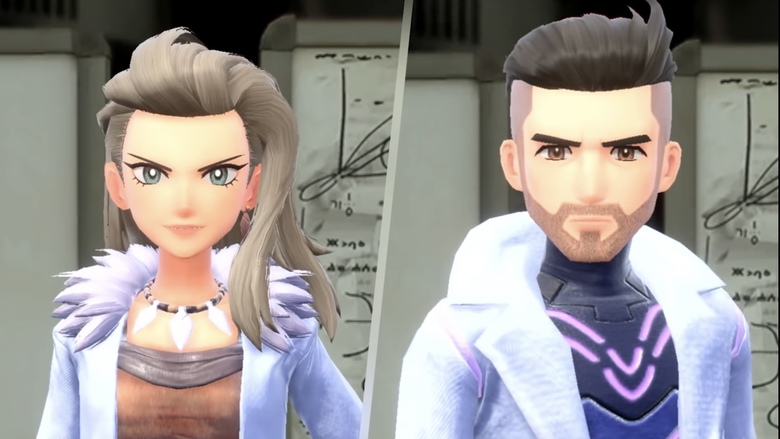 Outside of the multiplayer, for the first time in Pokémon history, there are not one, but two professors that will help you on your Pokémon journey. Depending on which game you get, you’ll encounter Professor Sada (Scarlet) and Professor Turo (Violet). While it’s a bummer to see the tree theme go away, the names of these professors are a bit of a clue in themselves. “Sada” is taken from Pasado and “Turo” is taken from Futuro, which are the Spanish words for past and future respectively. These names add more credence to rumors that the new region is based on Spain, and the story has to deal with the past and future. 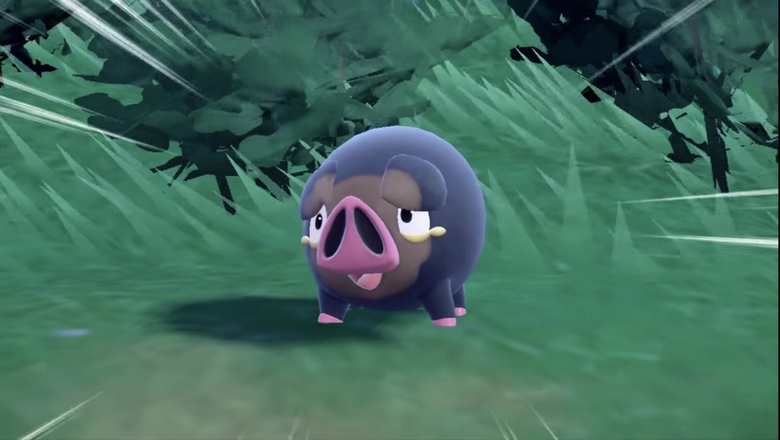 Lechonk, the Pokémon the internet loves.

It’s no surprise that a new Pokémon game has fresh Pokémon, and we got some looks at a handful of the newcomers. We already knew about the starters for Pokémon Scarlet/Violet, but we also met Pawmi (an Electric type), Smoliv (a Grass-normal type), and Lechonk, the Normal type that’s taken the internet by storm. We also saw the legendaries Koraidon and Miraidon who grace the covers of their respective games.

Next, there’s the battle system, which is an area where some fans have a few complaints. Pokémon has utilized a tried-and-true battle system for years, but fans are getting a bit fed up with the mechanics. Pokémon Legends: Arceus was a step in the right direction, as battles with other Pokémon happen instantaneously and you didn’t need to transition into a battle screen. Once again, this is only the first trailer for Pokémon Scarlet/Violet, and we got a very quick look at how battles will play out. Hopefully, a few new features will be introduced to reinvigorate battles.

While nearly every new main entry in the franchise has added something new, Scarlet/Violet is including the one thing gamers have been begging for for years; a truly open world to explore that isn’t dictated by the story. This means you can travel the entire region without having to beat the first gym leader. While this is certainly exciting, we still don’t know how this will work. Historically, your Pokémon would get stronger the further you progressed in-game. A good way to encourage exploration (and have no fear of a super-strong Pokémon one-shotting your entire team) would be level scaling. To use Brilliant Diamond/Shining Pearl as an example, the Pokémon in the Grand Underground of those games are usually 3-5 levels higher than the strongest Pokémon on your team. They can be a challenge to fight, but aren’t so strong that they can take you out in 1 hit. Game Freak almost got this right with the Wild Area in Sword/Shield, but many gamers will tell you about how they found an overpowered, uncatchable Pokémon the second they unlocked the area. 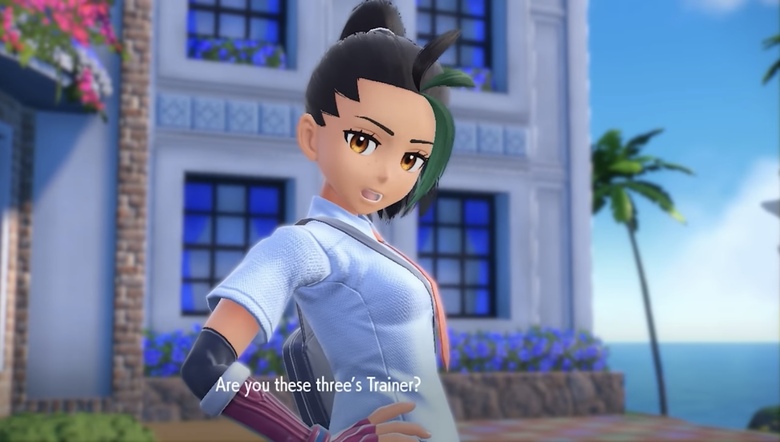 While it is exciting to see and hear about the new features, this old trainer is still a bit cautious with his Pokémon Scarlet/Violet hype. Pokémon hasn’t changed much over the years in terms of story and gameplay, and while catching new monsters is always fun, it gets a little tedious after 25 years. That is not to say my mind can’t be changed when more details about these games are released.

As of now, Pokémon Scarlet/Violet is set for a November 18th, 2022 release, with more trailers and updates sure to surface in the lead-up to launch. The game looks gorgeous, the open world is what we’ve wanted for years, and 4-player co-op is the icing on the cake. I truly hope Game Freak nails it this time, and early indications look like they will.

Will the DNF Duel Enchantress bewitch you in battle? – Destructoid