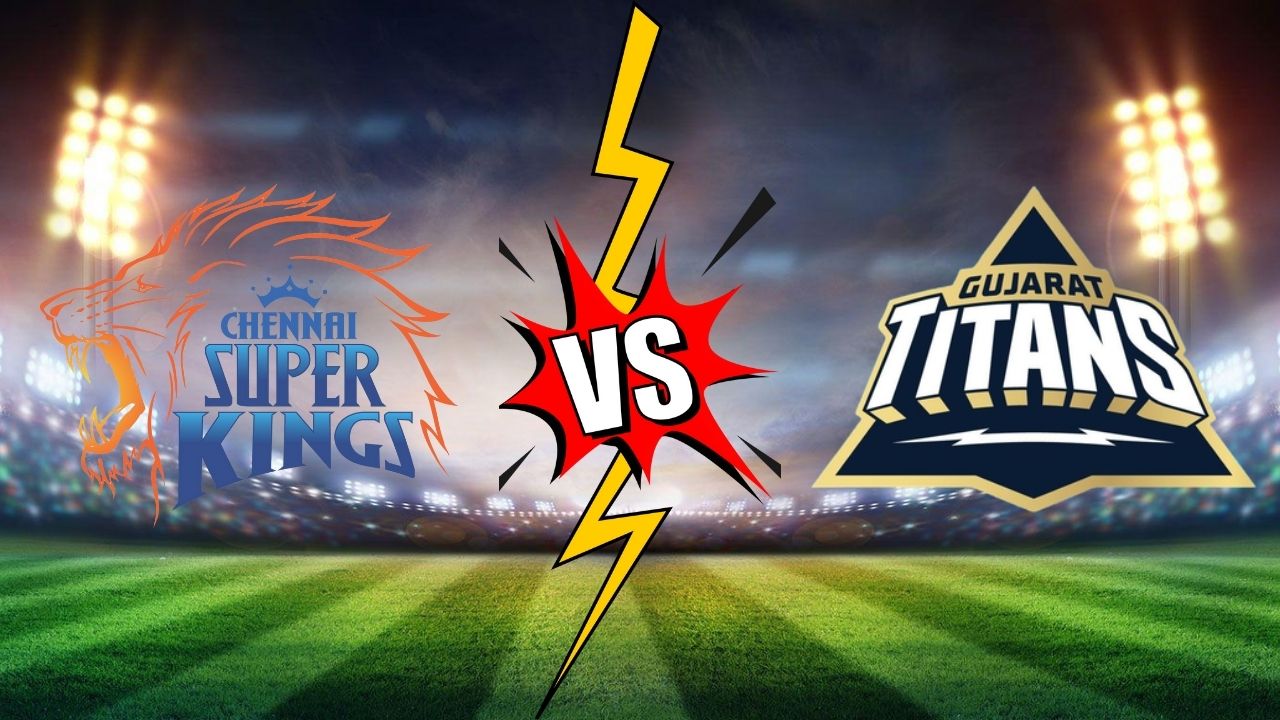 Chennai Super Kings will take on Gujarat Titans in the 62nd match of the IPL 2022 on Sunday. Chennai Super Kings are officially knocked out of the tournament with a big loss against Mumbai Indians by 5 wickets on Thursday. They were put in to bat first and they bowled out for just 97 runs. Barring skipper, MS Dhoni nobody kept going which resulted in a massive defeat. With 2 matches left for them, they look to finish on a winning note and will aim to come back better in the next season.

Gujarat Titans, on the other hand, became the first side to qualify for the playoffs. It’s an incredible achievement as they made it to the playoffs in their inception year. Credits to the skipper Hardik Pandya, who handled the troops really well. They came out of nowhere and won many matches which were already slipped out of their hands. In a low-scoring encounter, they thrashed Lucknow Super Giants in their previous encounter by 62 runs to register their 9th win. They are just one win away from finishing in the top 2 spots.

Devon Conway had a rare failure in the last match against Mumbai Indians as he was dismissed for a first-ball duck. 30-year-old New Zealand batter has scored 231 runs in 5 matches in this IPL which includes 3 half-centuries.

Moeen Ali is a good pick for your fantasy teams in the all-rounder’s category. He has scalped 6 wickets in 8 matches so far in this tournament at an average of 7.06 and scored 130 runs with the bat as well.

Rashid Khan bowled his best first spell of the tournament in the last game against Super Giants where he picked up 4 wickets at an economy of 6.26. Overall, in 12 matches, he has bagged 15 wickets.

Wriddhiman Saha had a great tournament so far with the bat. In 7 matches, he has notched 214 runs at an average of 30.57 with the highest score of 68.

Shubman Gill was the player of the match for his excellent batting display against Super Giants on a tricky surface. He remained not out on 63* runs from 49 balls. He is expected to continue the same form in this match as well.

Chennai Super Kings are expected to win this match.