Marvel Writer Elaborates the Key Difference Between the Factions 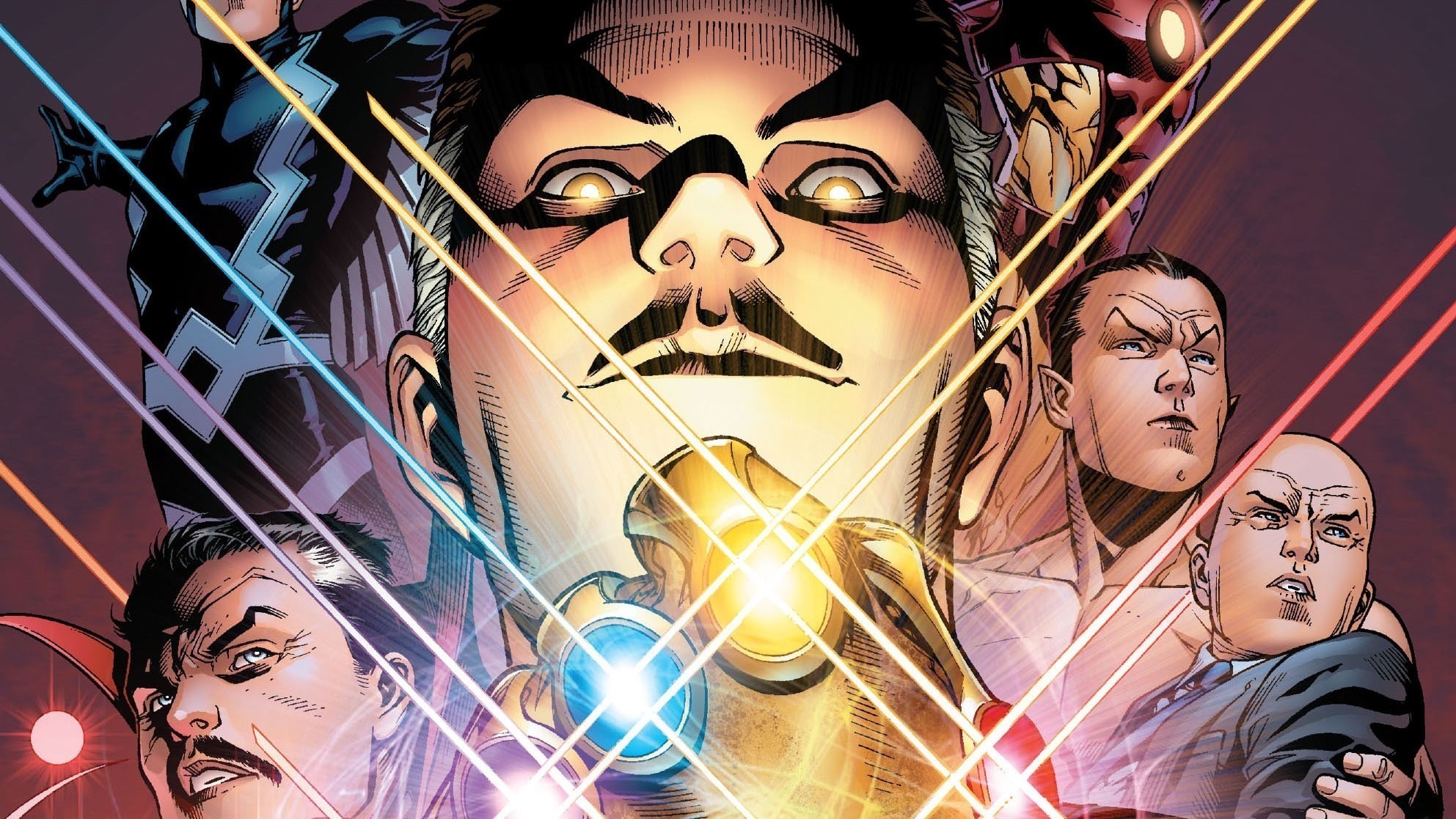 Doctor Strange in the Multiverse of Madness gave fans its latest superteam in the form of the Illuminati from Earth-838.

During Doctor Strange and Wanda’s brief arrival at the Illuminati complex, we saw that the team had already beaten their universe’s version of the Mad Titan in Thanos, which rightfully puts them in the Avengers category in terms of importance.

But, how do they differ from the MCU’s Avengers? Well, the answer lies with Doctor Strange 2’s writer, Michael Waldron.

During a chat with Inverse, Waldron talked about creating his “dream lineup” of heroes with the Illuminati in the Doctor Strange sequel, which particularly worked around the availability of actors, who were casted for certain roles.

“The most important thing was that they made sense in the context of, Is this the Illuminati that the Doctor Strange of that universe would assemble? We worked around actor availability. There’s amazing filmmaking tricks you can do to make it look like all these guys are together and make it work.”

He further talked about how the team vastly differs from the Avengers, as they work in secrecy, and moreover, unlike Earth’s Mightiest Heroes, the Illuminati doesn’t mind stepping into the grey in order to get the job done of protecting people from all kinds of threats.

“The Avengers have a line they wouldn’t cross. The Illuminati is there to do the things the Avengers can’t. To make the hard decisions. That’s why they operate in the shadows and hope they never have to meet. They’re willing to play in the gray.”

We even saw some evidence of the Illuminati willing to use any means to complete their cause, when Earth-838’s Doctor Strange used the Darkhold to defeat Thanos. This caused an incursion that destroyed the reality of an entire universe. Eventually, the team was forced to eliminate the sorcerer, and this is definitely something we might not see the Avengers indulge in.

Every Netflix trailer, news, and new season revealed out of Tudum 2022