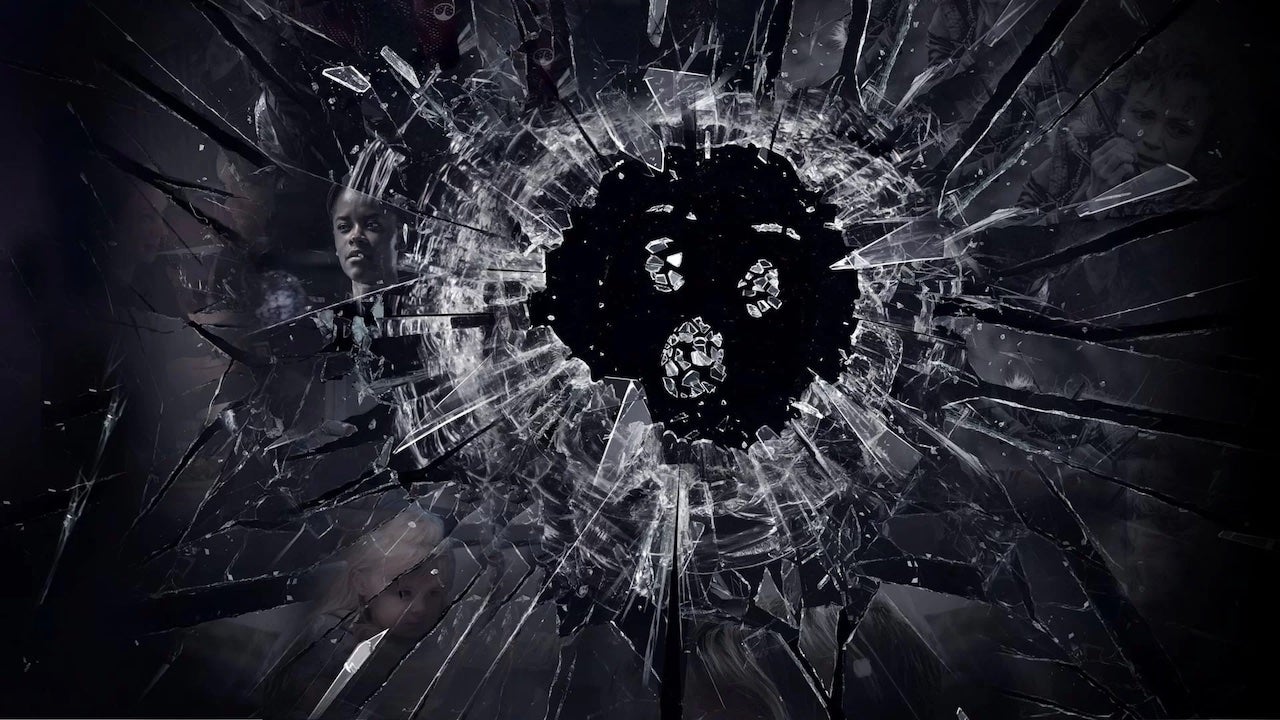 Black Mirror is reportedly returning to Netflix for a sixth season, nearly three years after the fifth season premiered on the streaming service with just three episodes.

Variety claims that casting is currently underway for the sixth season of Black Mirror, as Netflix gears up to once again play host to the dystopian sci-fi drama. Sources have allegedly claimed that the episode count for Season 6 will be bigger than Season 5 and will be “more cinematic in scope, with each instalment being treated as an individual film.”

This news might come as a bit of a surprise to some people as Black Mirror has been left dormant since the last season aired in June 2019. Creator Charlie Brooker also previously expressed that he wasn’t in a hurry to write any more stories for the anthology series, though it’s possible that his hiatus was prompted by some production rights issues.

The trade publication notes that Brooker and his creative partner Annabel Jones started a new production company, Broke and Bones, after parting ways with House of Tomorrow, which was backed by Endemol Shine Group. The rights to Black Mirror stayed with their former production house, which was then later acquired by Banijay Group.

While Netflix heavily invested in the Broke and Bones banner, a deal needed to be hammered out with Banijay in order for Brooker and Jones to regain access to Black Mirror. The two companies eventually reached an agreement and Banijay has now licensed its hit show to Netflix, giving the creators an opportunity to produce new seasons of the show.

All seasons of Black Mirror, including the interactive film Bandersnatch, are currently available to stream on Netflix. Season 5 was “one of the series’ best” so far, according to IGN’s review, which praised the episodes for balancing “great storytelling, interesting characters, and fascinating technologies” in a way that didn’t overshadow Brooker’s “deeply personal” stories.