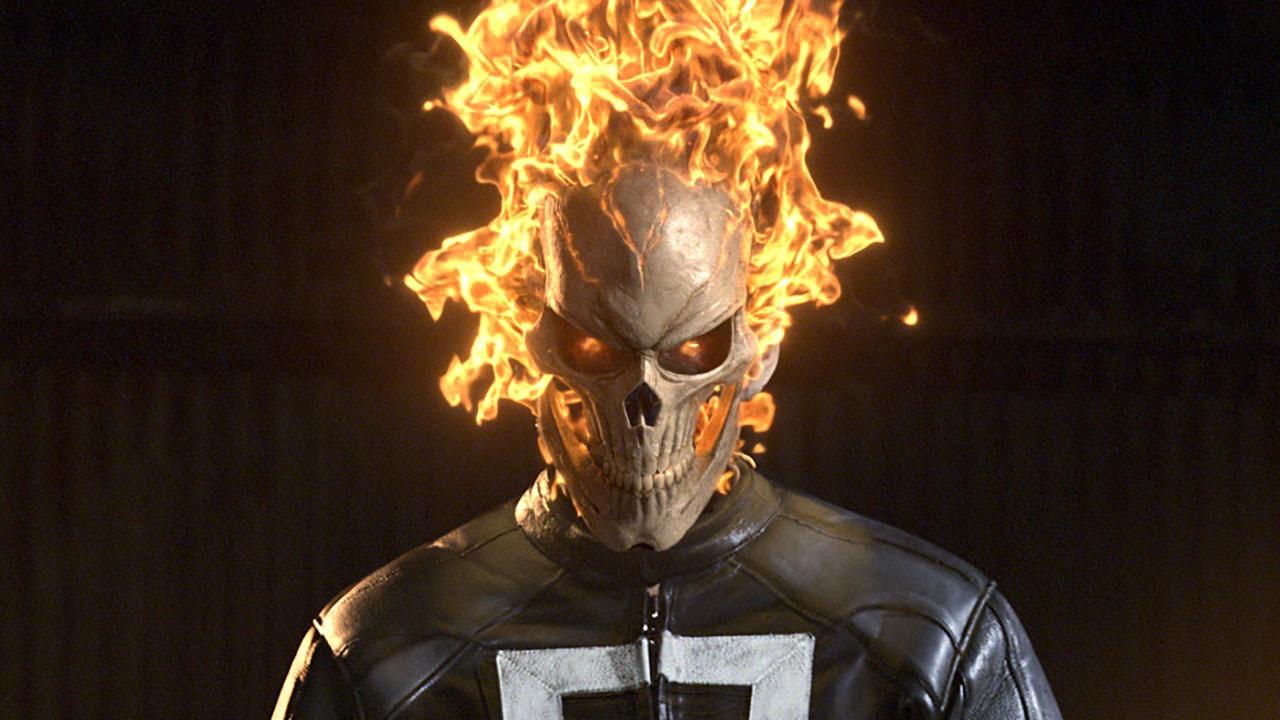 Doctor Strange in the Multiverse of Madness included many crazy cameos with characters like Mister Fantastic and Professor X making an appearance as the Illuminati from Earth-838.

With Reed Richards played by John Krasinski and Sir Patrick Stewart returning as Charles Xavier, it seemed like Marvel delivered massively with its cameos. However, according to the rumors, Sam Raimi and crew had filmed had more scenes with other characters that could have made the final cut.

The reportedly cut scenes was a source of discussion in the most recent episode of The Weekly Planet podcast, and according to industry insider James Clement, the movie could have included more iconic Marvel characters.

Clement mentioned that he received information about five scenes that were cut from the movie. In these scenes, it was reported that actors like Michael Fassbender and Ryan Reynolds would have made their Marvel debut as Magneto and Deadpool, respectively.

Along with that, the crew had also shot a scene featuring the Spirit of Vengeance aka Ghost Rider as well. It’s unclear whether the role was reprised by Nicolas Cage, who portrayed the character in the 20th Century Fox live-action adaptation.

Clement claimed that Ghost Rider was also part of the Illuminati alongside Mister Fantastic, Professor X, Captain Marvel, Mordo, Black Bolt and Captain Carter, and just like the other members, it seems like he would have also fought Wanda and met his end as well.

“Ghost Rider, which is very interesting, as a member of the Illuminati… He was going to fight Wanda and probably die.”

The addition of Ghost Rider in the movie would have been another sign pointing towards a possible Midnight Sons movie in the future, as the MCU already has other members of the team in Moon Knight, Doctor Strange and Blade. However, Johnny Blaze never made it to the final cut, but, it wouldn’t be long before the Spirit of Vengeance finally makes his long-awaited debut in the Marvel Cinematic Universe.

Updates for Bayonetta 1 and 2 on Switch out now (Ver 1.1.0), additional language support added