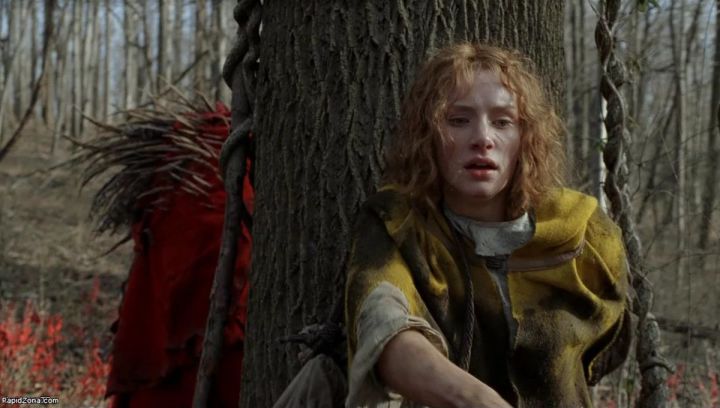 Following the release of the Doctor Strange sequel, fans are excited about the opening up of the multiverse, and it seems like this won’t be the end of the multiversal saga in the MCU.

In 2022, it looks like Marvel will bring the stories down a notch in terms of scope, with a much deeper look of its characters in movies like Thor: Love and Thunder and Black Panther: Wakanda Forever. However, with the MCU movies which will release in 2023 and later, fans believe that Marvel will soon kick into high gear, especially with the long-awaited Fantastic Four movie.

The First Family of Marvel comics have been adapted in live-action twice, and it recently became MCU canon, when John Krasinski played the Earth-838 version of Reed Richards, who was part of the Illuminati in Doctor Strange in the Multiverse of Madness.

However, the MCU movie has been in a bit of a turmoil following the departure of MCU Spider-Man trilogy director Jon Watts, who was set to helm the project for Marvel Studios. Since then, the studio hasn’t revealed anything about the movie, which is supposed to be the final project of Marvel Cinematic Universe’s Phase 4.

However, a 4chan post seems to suggest that Marvel Studios will soon reveal Watts’ replacement in Bryce Dallas Howard, who will direct and act in the movie as Sue Storm aka the Invisible Woman. Along with that, it’s also been stated that Krasinski will reprise his role as the MCU version of Reed Richards.

Bryce Dallas Howard made a name for herself with her acting roles in franchises like Jurassic Park and Terminator. However, she recently followed her father Ron Howard’s footsteps to become a director as well, and she has helmed episodes of both The Mandalorian and The Book of Boba Fett in the Star Wars universe.

With Dallas Howard already having experience of working with a large-scale Disney production in the Star Wars franchise, it seems like Marvel is trusting her chops by handing over the reins of the most-awaited MCU project of Phase 4, and it will be interesting to see how she handles the characters from the Fantastic Four.