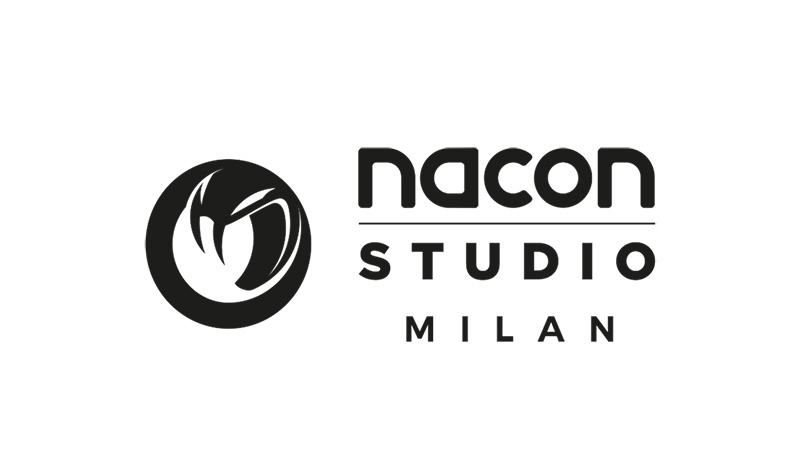 Nacon is uniting its Milan-area studios under the name Nacon Studio Milan. According to the company, this move is being done to integrate Milan-area studio RaceWard Studio (predominantly known for racing games like RiMS Racing) with other development teams that will work on a broader variety of projects.

In an interesting, quieter revelation, one of these projects will be a survival game “based on one of the world’s most popular film franchises.” Given how the video game industry and broader entertainment industry have been scrambling to integrate their offerings of late, it’s notable that Nacon seems to want to get in on that business. It would seem that Nacon wants to bring a bit of Hollywood to fashion-capitol Milan.

Though with the phrase “most popular film franchises,” we might have to go REALLY broad to guess what film franchise it might be. By that description, James Cameron’s Titanic (the 3rd-highest internationally grossing film of all time) might be on the table.

It could also be a game based on Chinese action film franchise Wolf Warrior, whose second entry also cracked the top 100 internationally grossing list.

You might have noticed that Nacon (which used to sport the name BigBen Entertainment) has popped up quite frequently in business news this last year. It’s been scooping up European game studios left and right, most recently picking up German game developer and publisher Daedalic Entertainment.

This also isn’t the first time Nacon has established new publishing labels using its subsidiary companies. After it purchased Dead In developer Ishtar Games, it was charged with creating a new “indie publishing label.”

Nacon also found itself in hot water with Frogwares, the makers of The Sinking City, over a publishing dispute that saw both companies taking shots at one another in 2021. Frogwares accused Nacon of publishing a “pirated” copy of its game on Steam, Nacon said it was well within its rights as the game’s publisher to do so.

Microsoft might have an Xbox "streaming puck" on the way

Editor and Admin Roles in WordPress: Which to Choose?