#AmberHeardisaLiar Trends on Twitter as People Rally in Support of Depp 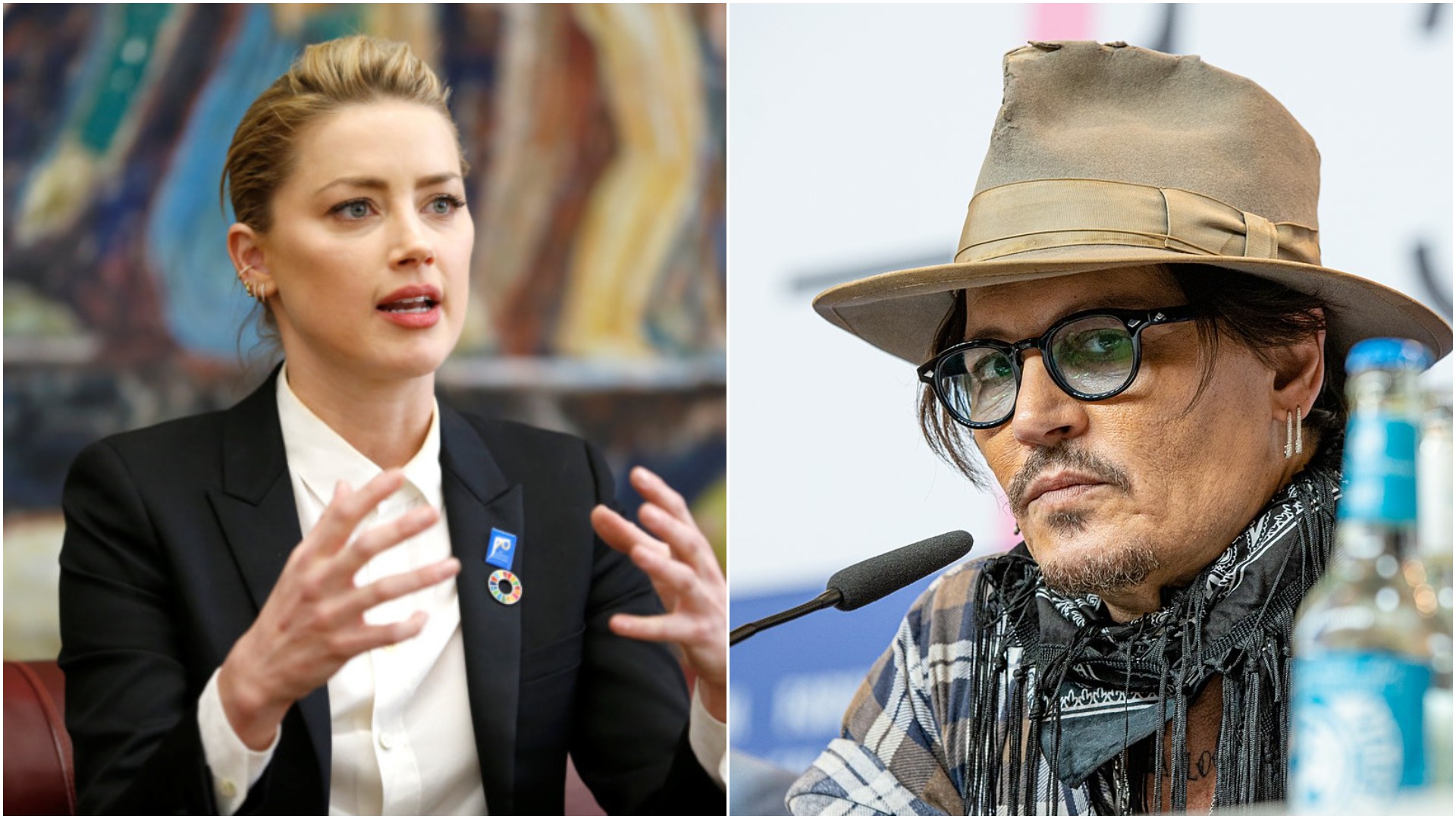 The legal battle between Johnny Depp and Amber Heard continues to get uglier at the court in Fairfax, Virginia, while also gripping the entire world.

Over the past few weeks, the case has seen several developments through new evidence and witness statements, which shed light on the events that have taken placed between the former couple.

The court case initially started out as a defamation trial, in which Depp has sued Heard over allegations that she painted him as an abuser in an op-ed article. People around the globe have been tuning in to see the legal discourse that’s taking place inside the court to the point, where it has become a social and cultural phenomenon.

Over the past few days, many TikToks and video clips have shown up on the internet talking about the various intricacies of the case. People are hooked into the drama the case has provided, with videos that talk in detail about the minute details it has provided. This includes key moments from witness statements, actions by the accused and the accuser, and many more.

The legal drama has had such a stranglehold on the internet that people are now taking sides between Amber Heard and Johnny Depp, with the former now receiving abuse over the alleged actions towards her former husband. Recently, Twitter has seen #AmberHeardisaLiar trend with most of the tweets talking about how disgusting and vile the Aquaman actress has been with her behavior.

It’s been years since celebrity culture has provided viewers with a moment and controversy like this. Earlier before, the media travelled slow through newspapers, radio and TV. But this is the first time that a case has been viewed through a microscope, as social media has allowed people to cross-check every information in detail, and as the court case nears its end, it will be interesting to see how the decision will be handled by the media and the general public.

The Scariest Villains in the Marvel Universe