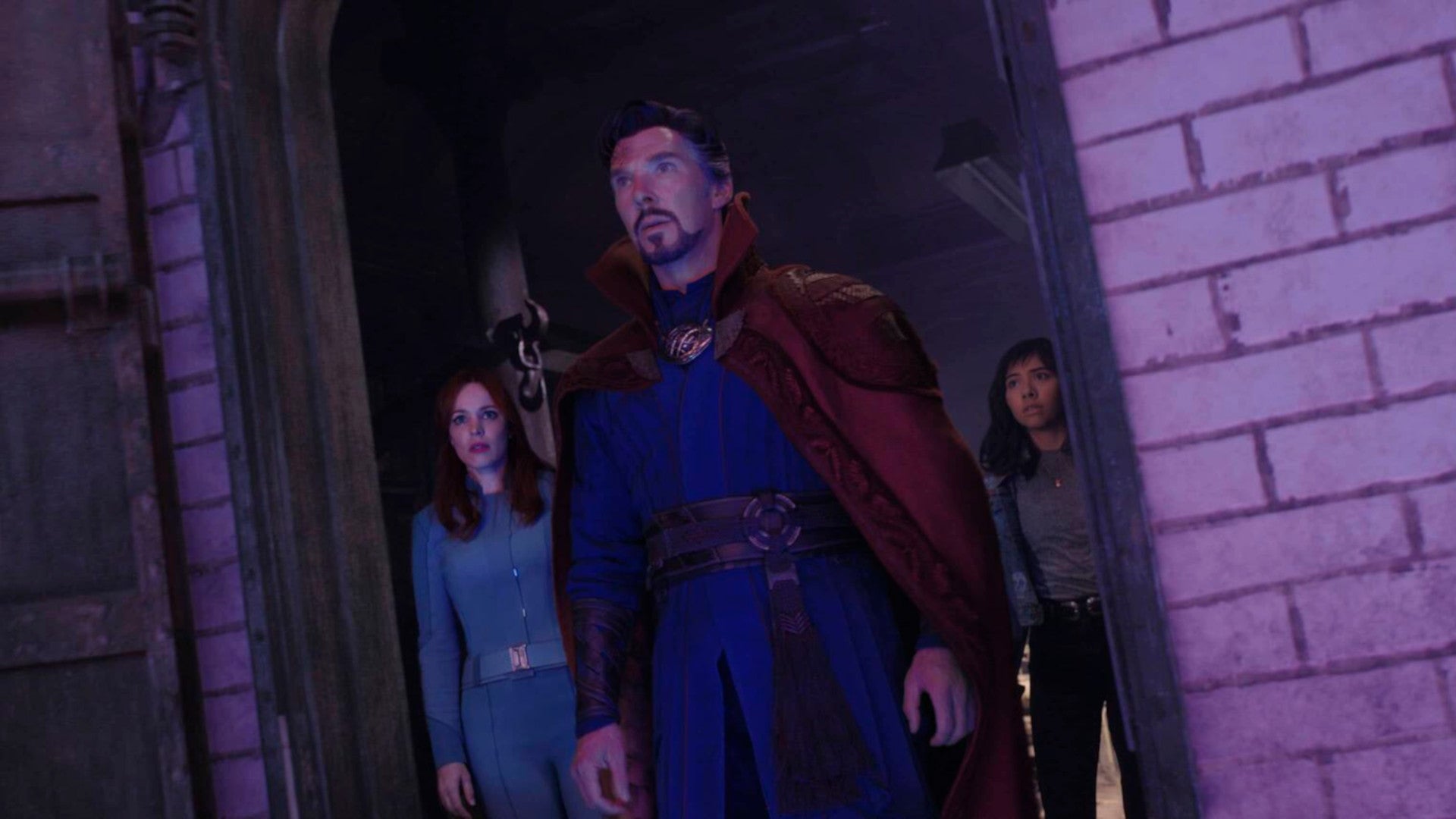 Dr Strange in the Multiverse of Madness is scheduled to release in India tomorrow and the people cannot be more hyped. The movie has seen some clashes for screening in select Gulf countries due to them featuring an LGBTQ+ character in the movie. The movie has also been banned in China, for reasons unknown, but according to speculation, it has been banned due to the depiction of The Epoch Times newspaper, which is against the Chinese Communist Party.

According to a recent report by Bollywood Hungama, the movie will not be screened in one of the theatres in India also due to an unexpected reason. The movie is not being allowed to be screened in Maratha Mandir and Gaiety Galaxy, as the owner, Manoj Desai, refuses to increase the ticket pricing for this movie.

This is not uncommon news in India, for many blockbuster Bollywood films, as well as Hollywood films, the theatres are asked to hike the prices as the demand to watch these movies are at an all time high. Many theatres succumb to this pressure as they know that the audience will eventually pay the big bucks to watch the awaited movie on the big screen, but Manoj Desai did not budge.

Furthermore, this not the first time that these theatres have been asked to hike their prices to screen a Marvel movie. The theatres experienced similar pressure when Spider-man: No Way Home and Avengers: Endgame released. But the owner stood his ground and refused to hike the price by even a rupee and in the end got to screen both the movies at their normal rates.

Gaiety Galaxy and Maratha Mandir are theatres that are popular for screening movies at subsidised rates and increasing the price for a film could be detrimental for their loyal customer base. At the moment Manoj Desai is adamant on not increasing the price for the tickets, even though he has been asked to do so only by INR 30. Whereas some theatres have increased their pricing upwards of INR 1000, Maratha Mandir will stick to their original pricing of INR 140 and INR 170 for any movie.

Continue reading: Moon Knight Ending Explained: Who Was That in the Post-Credits Scene?
SaveSavedRemoved 0

How to Fix the "Too Many Redirects” Error in WordPress?

Sykkuno explained why he left Twitch for YouTube in a stream