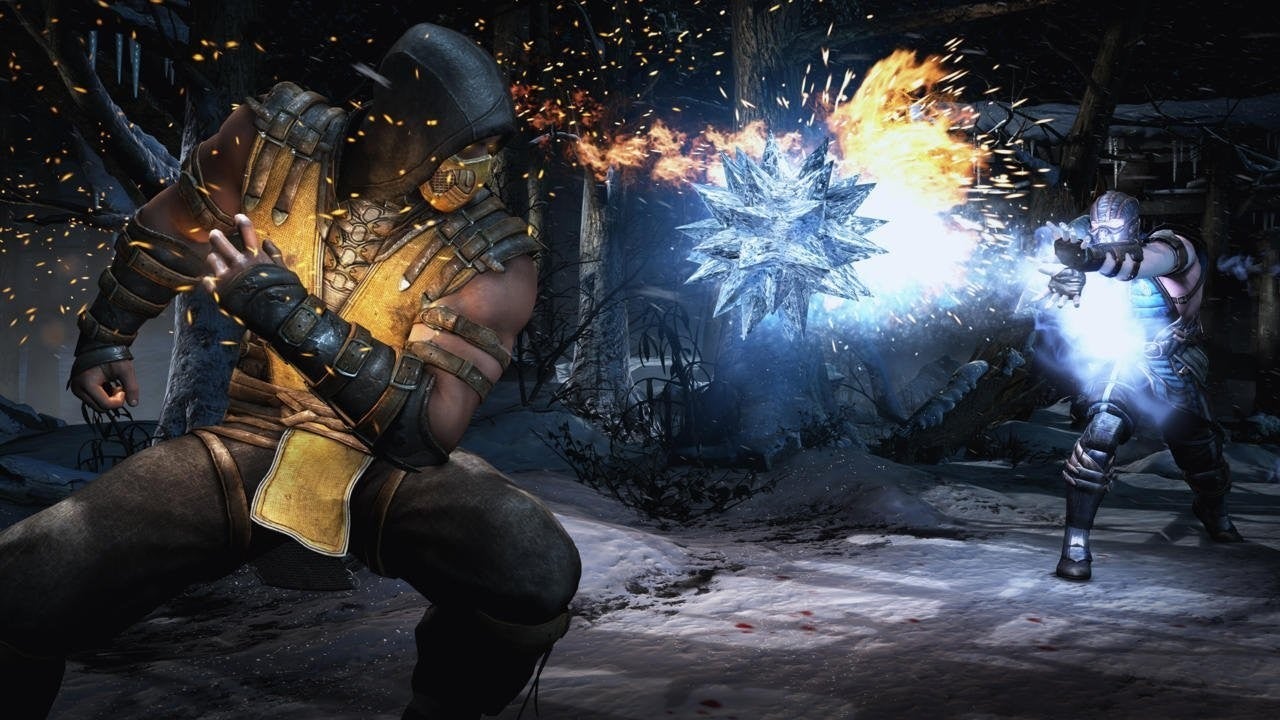 Mortal Kombat is a fan favourite franchise, but the players have not received any new content from the studios for a long time. The last Mortal Kombat was the 11th iteration of the game and it was released in 2019. It is 2022 now and NetherRealm Studios have not mentioned anything about what they may be working on.

Thankfully in these situations, leaks are the player’s best friend nowadays, as developers become more reserved about the projects they are working on. There is a new leak that has arrived on 4chan, about the upcoming Mortal Kombat game. This is a leak and does not come from an official source, so players should take this information with a grain of salt.

The leak comes from a 4chan user, NotYourDaddy and it starts with talking about what NetherRealm Studios has been upto since so long. The user first talks about NetherRealm shelving Kombat Pack 3 for working on a new adventure-brawler style IP, which they worked on for 1 and a half years before shelving it too.

This shelving has been done as the studios have now started developing the next game for the franchise, Mortal Kombat 12. He mentions that this game is going to be yet another reboot, with Liu Kang now in the Raiden mentor role. Here’s what he stated about the story of the new game and the new Krypt features coming to the latest iteration of Mortal Kombat:

The main protagonist is Kung Lao’s ancestor and the more well known Kung Lao does not appear in the game. Among 8 other new characters include Goro’s father, Gorbak, Sonya’s father only known as General Blade, an African Lin Kuei named Hydro and a new Outworld creature named Mari. The new Boss and Sub-boss are new Titans; Tithon and Sojo.

The new Krypt features several new areas to explore; The Wu Shi Academy, The Living Fortress and Shinnok’s Spire. The Krypt now features combat with your character having special moves learned from certain Mortal Kombat characters. These enemies can sometimes drop new gear that you can use to customize your Krypt character to make them unique to you.

He also states that the main roster will consist of 29 characters, including a pre-order exclusive. He tells the players that they should expect a lot of DLCs for Mortal Kombat 12, as the pandemic did not allow the studios to do the same for the previous game. He states that there will be almost 4-5 DLC packs with 3 characters being provided in each pack for the game.

He finally talks about the engine it is being developed on and the possible release date for the game. He talks about the game being run on a newer engine, that hasn’t been used by NetherRealm before. He states that this engine will be sort of a modified version of Unreal Engine 4. According to the user, the release time for Mortal Kombat 12 has been scheduled for 2023 Spring.

What is the best linux distribution in 2022