Xbox and Bethesda Games Showcase to Return on June 12 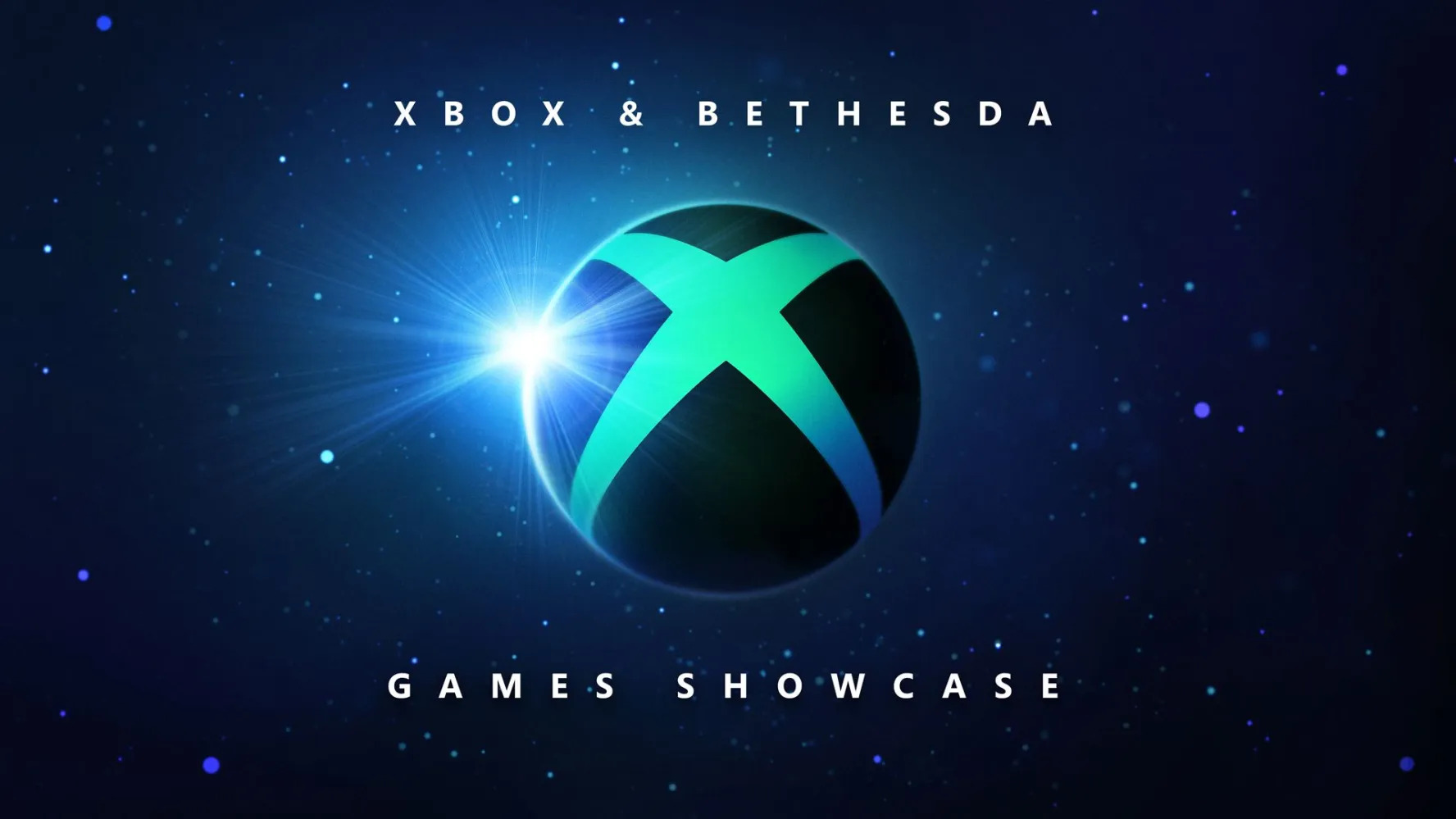 With no E3 2022, Xbox and Bethesda have joined forces again for their second showcase in two years, where many of Xbox’s biggest studios will reveal and announce some of the projects they have been working on.

Also Read: Star Wars: Tales of the Jedi Appears To Be the Next Major Animated Series

Fans are excited about the upcoming event, as it will follow up last year’s hyped showcase, which saw Xbox and Bethesda tease titles like Redfall, Starfield and many more. With Bethesda’s long-awaited space IP set to release this year, it’s very likely that Todd Howard will return to the showcase to give fans their first ever glimpse at the upcoming Xbox and PC title.

Moreover, Arkane Studios will have more to share on their latest title in Redfall, which is rumored to be launching this summer on PC and Xbox Series X|S consoles, and players want to know more about the co-op FPS game with a gameplay trailer of its own as well.

Other than Redfall and Starfield, the 2021 showcase also saw the likes of Forza Horizon 5, Halo: Infinite, and Microsoft Flight Simulator. So, we might see their return as well for announcements regarding any updates or DLCs.

There will be more news to share from developers who won’t be releasing any of the titles that they announced last year, anytime soon. This includes Bethesda’s The Elder Scrolls VI, Obsidian’s The Outer Worlds 2 and more.

In the end, fans should definitely catch the event live on June 12, as it will be filled with announcements, reveals and gameplay that you don’t want to miss out on.

For PS5 and Xbox Achievement Hunters, This Game Is Torture

The Lego Star Wars: The Skywalker Saga’s Movie References You May Have Missed