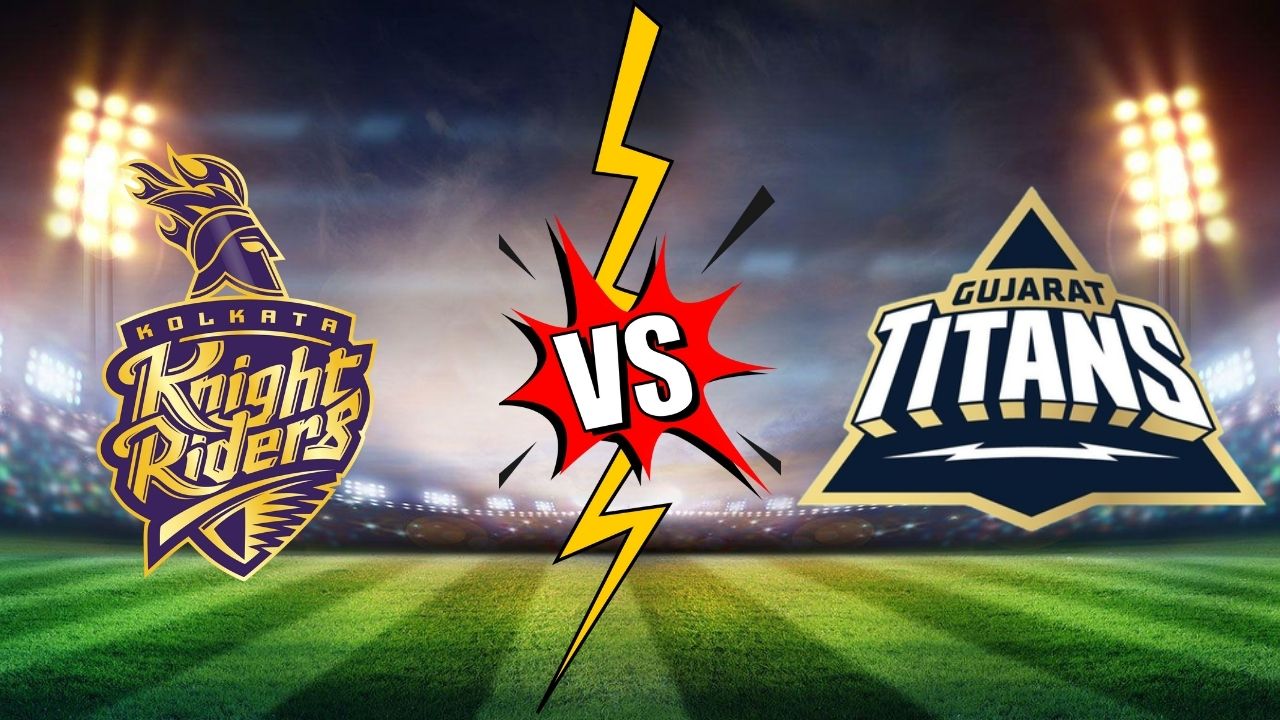 In the first of the doubleheader on Saturday, Kolkata Knight Riders will lock horns with Gujarat Titans, and Dr. DY Patil Sports Academy will host the contest between the two sides. Kolkata Knight Riders had a roller coaster ride so far in this edition of the IPL. They were very much in the run-chase against Royals in their previous game however fell into the trap of Yuzvendra Chahal and lost the match in the end by a mere 7 runs margin to encounter their 3rd straight defeat. They slumped into the 7th spot in the standings with 6 points. Shreyas and his company need to break their losing streak to stay in the contest.

Gujarat Titans on the other hand made an impressive start to their inaugural season under skipper Hardik Pandya, winning 5 of their 6 matches played. David Miller who has been in and out of the franchises he has played before won the game for the Titans in the last match against Chennai Super Kings. They look completely balanced in all aspects of the game and ready to roar again against Knight Riders.

Hardik Pandya who missed the last game against Chennai Super Kings is likely to be available for this match.

Shreyas Iyer had almost won the game for Knight Riders, he played a loose stroke against Rajasthan Royals and got dismissed at the wrong time. He added 85 runs from 51 balls which include 7 fours and 4 sixes.

In his new role, as a skipper, Hardik Pandya led from the front for Titans with his inspirational all-round performances. He has scored the most runs for Titans with 228 runs in 5 matches with the highest score of 87* and even bagged 4 wickets at an economy of 7.56.

Pace spearhead, Umesh Yadav didn’t have the best of outings with the ball against Rajasthan Royals where he went wicketless and conceded 11 runs an over in his 4 overs. He is still the best bowler for Knight Riders having scalped 10 wickets in 7 matches in this IPL.

Sheldon Jackson has been brilliant behind the stumps however he has been short of runs in this tournament where he managed to score only 18 runs in 4 innings. You can still back him and can include him in your fantasy teams.

David Miller is in sublime form in this IPL. He was the player of the match for his match-winning innings of unbeaten 94* runs against Chennai Super Kings. 32-year-old Southpaw has scored 193 runs in 6 matches in this competition at an excellent average of 96.5.

Gujarat Titans are expected to win this match.

Dr. Dre Passed On GTA At First, Thought It Was For Kids